Neglecting a Leak Led to a Roof Replacement

I got a new roof, cleanup and paint job, and now my house is in great shape to sell 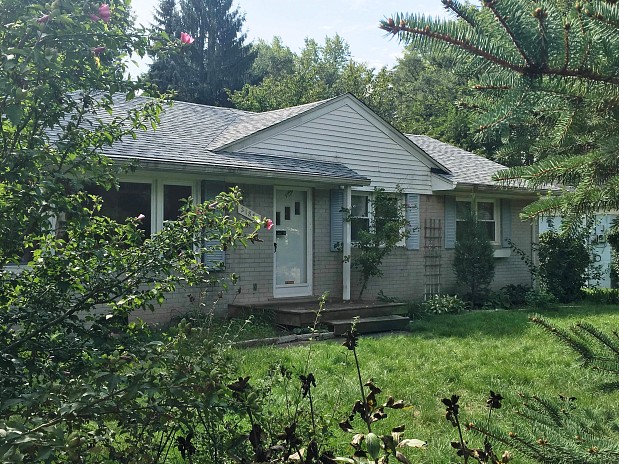 WHAT MY NETWORX CONTRACTOR DID FOR ME: Installed a replacement roof, and cleaned and repaired water damage to the rest of my house, making it sale-ready.

WHY I CHOSE HIM: Reasonable bid (not the lowest!), and his in-depth investigation of the problem.

To my shock, I recently found out that my roof had a leak … one that probably started as far back as 6 months ago. I live in Florida now, so I had been renting the house in Michigan out for the past 10 years. Of course my tenants never told me anything about the leak. I ended up having to evict them and I’m tired of looking for reliable renters, so the place is up for sale right now.

I hired Jaxx Home Improvement Inc. long distance through Networx to take care of the damage caused by neglecting the leak. Jack, the owner, did a wonderful job. He installed an asphalt shingle roof replacement, fixed interior damage, repainted the living room, and power washed the outside of the house, to remove the stain that was on the brick.

I think I got to Networx in the first place by looking for names in the Yellow Pages. Networx gave me the names of 4 contractors, including Jaxx. I got estimates from all of them and 2 were at least $2500 more. The third was a little bit less, but all he was going to do was replace the roof. Every time I talked to Jack, he was very helpful. In addition, he was the only one who actually went in and looked inside the house to give me a detailed description of what he could do. His full-service work ended up costing only $500 more than the lowest bid. You have to talk to any contractor you might hire. I talked to Jack a couple of times before I took his bid. It’s really a shot in the dark when you don’t live there. I can only go with the gut feeling that I have; I can usually tell, though. Some people might object to my saying this, but I also liked that he ended his emails with “God bless.” That shows something about him as person.

I saw that he had quite a few customer reviews, and they all gave him lots of points. I don’t necessarily trust the reviews – you never know who’s writing them, but in his case they were accurate. He’s also the only one who said, “We have to get inside the house and take a look at the attic and take a look at the spot”. None of the others did. They just did a drive by and said, “This is how much we’d charge for the job.”

The previous roof was only about 14-15 years old. I guess back when I had this done originally, maybe I got a bad batch of shingles … but okay, fine. Now I’ve put a new roof on, which is guaranteed for life.

I’m not about to go up to Michigan again, but my realtor there sent me some pictures of the results today, showing the new roof and the painting on the inside -- and it looks really, really good. Now the house is in great shape to sell. 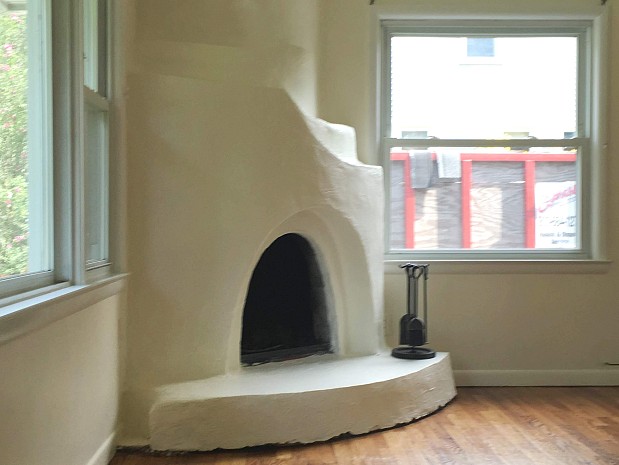 No Budget For A New Deck This Year? Try This Affordable Option by Brandon B.

Carpet Installation By A Crew That Went Above And Beyond by Nancy M.