My landscaper promised I could leave the job totally in his hands … and he was right!

Tree removal for a dying oak.

I would hire them again in a heartbeat and recommend them to anyone who needs a tree cut down. 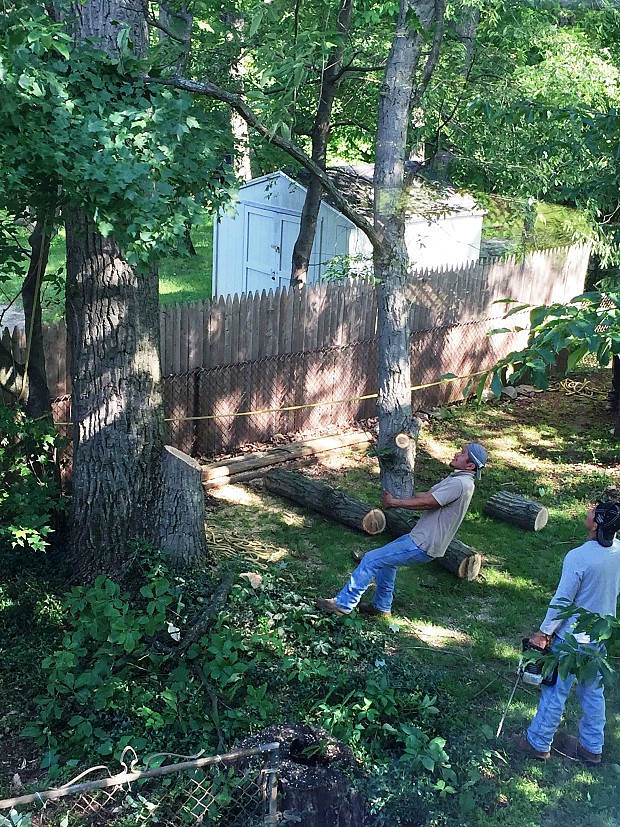 No doubt about it, the top of my enormous oak was dead. It was in such bad shape that I needed to have it completely removed. While I was at it, I wanted to get several other trees trimmed.

Seven or eight different contractors came out here to give an estimate. Eric of Jeovani's Lawncare & Tree Service, the last one, was higher than the others, which put me off.

The picture changed, though, when he asked, “What’s the price everyone’s giving you?” I told him I’d been quoted $2500-2600 for tree service that included:

When he responded by lowering his bid a couple hundred dollars, I said, “Okay! You got it!” 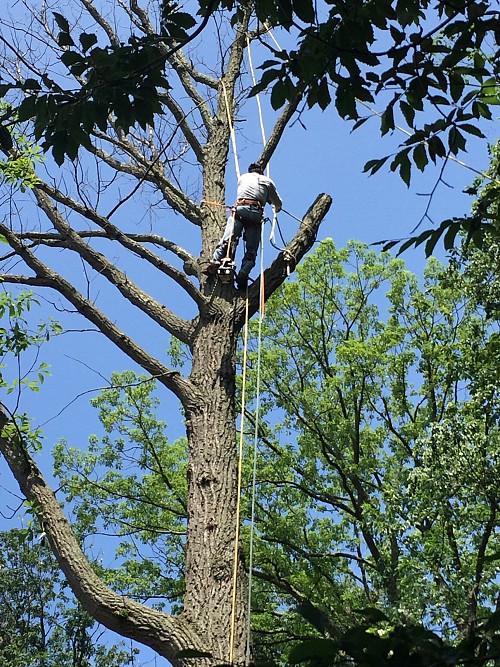 Of course, it didn’t hurt that he promised, “My people will clean up all the mess they make. Your yard will look just like it does now, minus the tree.” He was also adamant that when the crew came out, I’d just have to describe what I wanted and then leave it totally in their hands.

When they came out, they had a basic scope of what they were supposed to do. I explained exactly what I wanted. After asking a few questions: “Where do you want your mulch? Where should we stack your wood?” they were like, “No problem, we got this.”

I didn’t have to stand over them. Instead, I stayed in the background, taking videos and sending them to my son … who said, “OMG, they’re like a beast! They’re taking that tree down in no time.”

They didn’t play around. While some of the guys were cutting the tree, one was mulching, and another one cleaning up. They were great! 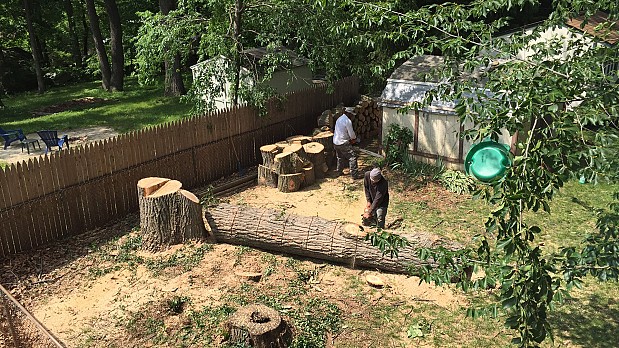 Get referrals and interview different people. Find a landscaping contractor who will listen to what you want but also has the initiative to take care of the job without your constant supervision. 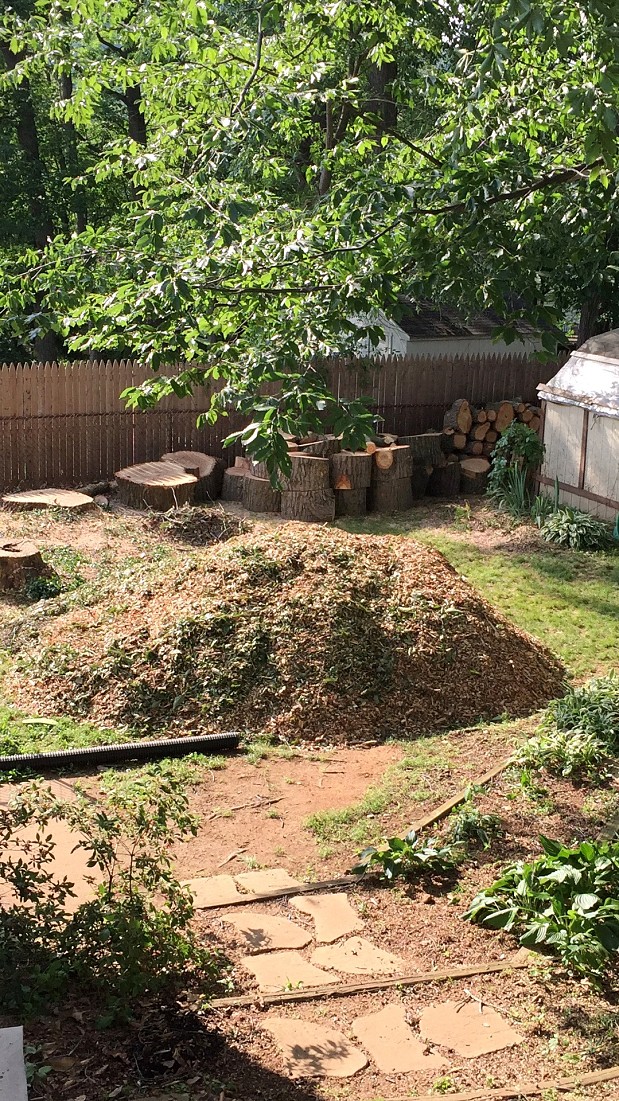 Roof Replacement: How to Get your Money’s Worth by Quoterrious W.