We had less than 3 or 4 days to get our house ready to rent … but suddenly one morning, I woke up and the bathroom vent fan just quit working.

We had bought the house recently and only moved into it in March of this year. I’m in the Air Force and the original plan was for me to be stationed at Luke Air Force Base in Phoenix. However, our plans changed unexpectedly. We’d owned the house less than 90 days when I was diverted down to Davis Monthan in Tucson, so we had to get the place ready to rent.

Originally I tried to replace the vent fan myself. I bought a new fan, but once I got up there, I realized that I was out of my depth. As I was looking online for a solution, I saw an ad for a contractor referral service which said that you could have experts contact you about your problem and bid on it. I was at my wits’ end, so I used the website and it worked as advertised. 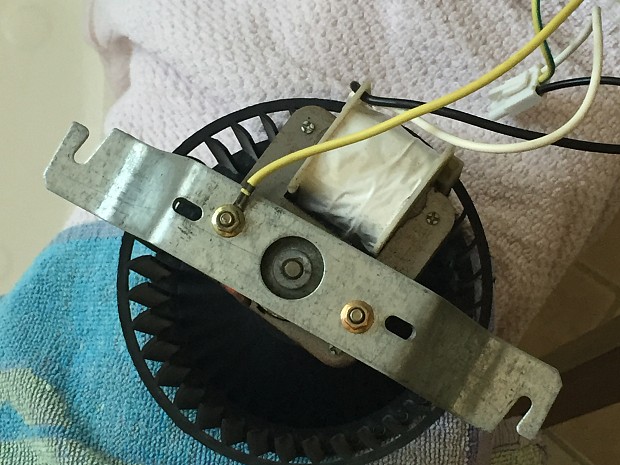 Just one contractor contacted me – AZ Top Shelf Electric. Actually because I was kind of desperate, I sent him a note as soon as I got the email reminder from the site saying, “Hey! Here are some people to call.” He responded the same day and told me he was working on couple of other jobs but could actually get there that day.

When he showed up, it didn’t take him very long to handle the job. He was in and out of my house in probably 30 minutes. For a qualified electrician, that’s probably not a big deal but I thought it was awesome, the way he knocked it out. It was very much a relief to have the fan replacement done before we turned the house over to our tenants. 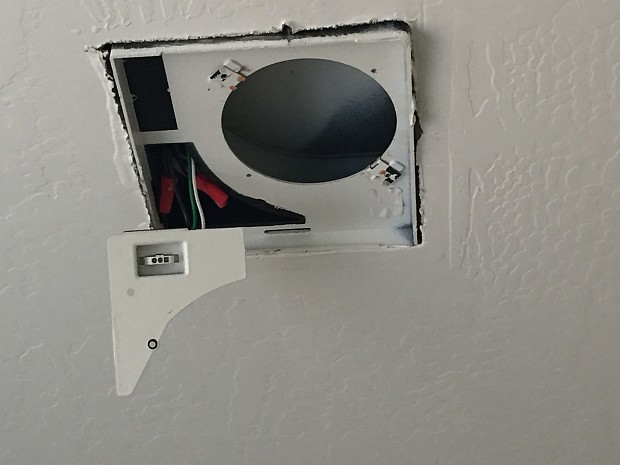 But things got even better. I was working hard on my home to make it renter-ready. (Frankly, the previous owners had not taken great care of the house and had left me a lot of work to do.)  As I was fixing a light fixture in the living room, the contractor came walking by. He stopped and gave me some incredibly helpful pointers, saying, “Here, do it this way.” That was almost like a getting a two-for-one deal on the job.

When he found out I was military, he gave me a military discount on the price of the job. He was great and hiring him was a wonderful experience. I would definitely recommend him.

My advice on hiring a contractor is to look online and check reviews. That’s how I do most of my comparison shopping: find things that work and that people say good things about. Normally that works out very well for me. 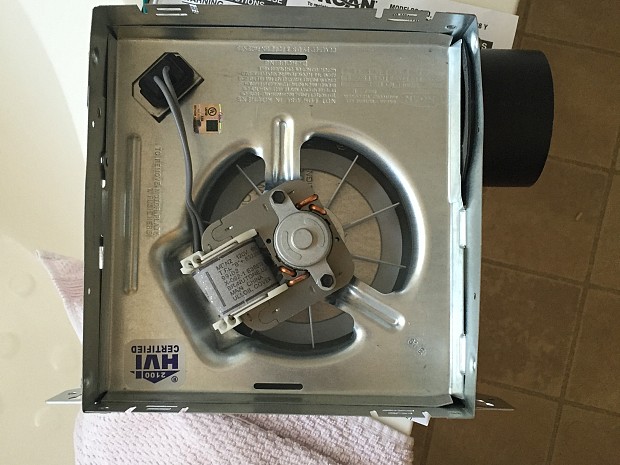 
Contractors in Your Local Area
It's Easy, Fast and Free!
Find Trusted Pros
AZ Top Shelf Electric LLC Buck Pennington: Did a great job for a very reasonable price the same day I contacted him!

Fast Professional Tree Service for my Crabapple and Persimmon by Melinda B.