We didn't have a storm door for this winter, so we needed one installed. We bought a Larson storm door, actually thinking that we could do it ourselves but then we saw that it was just too big a project. That's what prompted me to look for someone who could help.

I think I did a search on the internet for a "contractor" or "handyman." I was looking mainly for someone with good customer reviews. We're willing to pay what needs to be paid as long as we get really good service.

Dan called us back first. He was nice enough on the phone and he was willing to come and take a look at the storm door. So that's how we picked him.

Before he started the job, he explained the work to be done. He took a few hours to install the door ... maybe 3 hours. Afterwards, he cleaned up after himself.

I think it went off pretty smoothly. I was happy with his service and I would look at Networx again if I needed another contractor for something. They all called back quickly; he was the first one that called back, but several other people called back right after he did as well, so the response was really good. 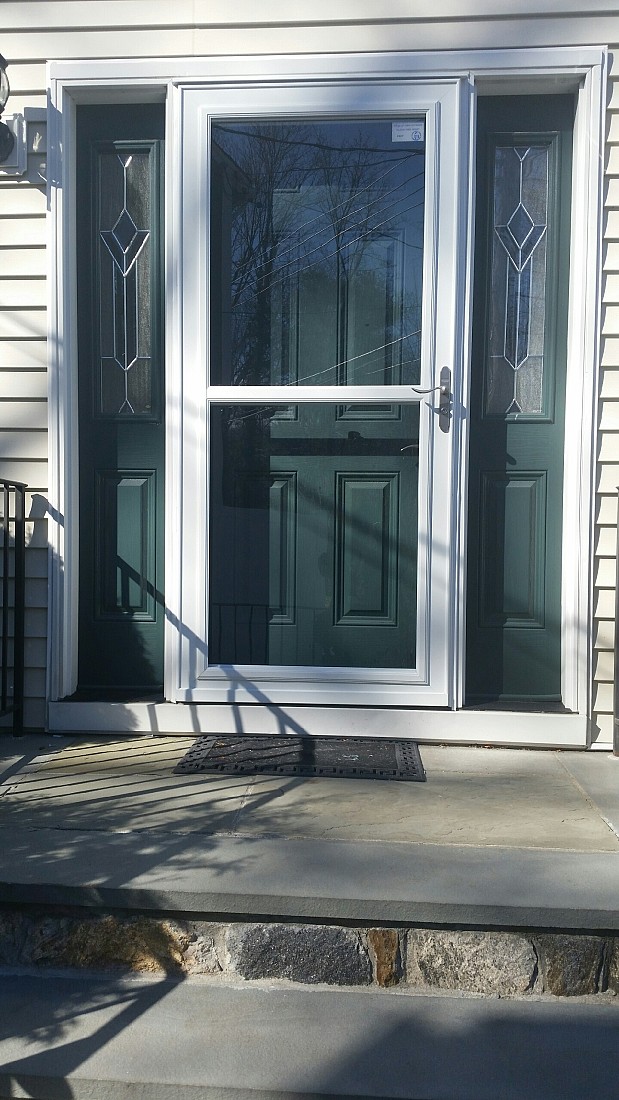 
Contractors in Your Local Area
It's Easy, Fast and Free!
Find Trusted Pros
SAB Building Maintenance & Construction Gina Kidder: Dan did a great job. He works hard, neat, and diligently until the job is ...

A Tile Grouting Job Well Done!! by Tony A.