I found a super professional, super nice contractor to set up my Christmas lights 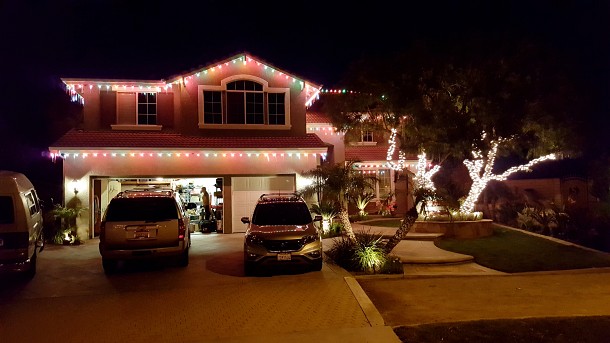 WHAT MY NETWORX CONTRACTOR DID FOR ME: Set up Christmas lights on my house.

WHY I CHOSE HIM: Quick callback, detailed professional price estimate.

I like to hang out in my backyard and enjoy my Christmas lights. Not as strange as it may seem, since I live in Southern California. For the past 12 years, I had a contractor come and set up the display for me, but then they went all commercial. In the meantime, I’ve gotten older and a little bit less in shape, so I had to find somebody else to take over the job.

When I went looking for handymen online, I actually got 2 calls, but McElroy's Handyman Services, a local fellow, was right on the ball; he called back very quickly. He also gave me a nicely done, detailed estimate.

After I decided to hire him, we went around the outside of the house together and I described what type of lights we needed, then he bought them and handed me the receipt.

I have a large house with a lot of ridgeline and I do the entire house – front, back, sides, everything. It’s a big job. I told him that it used to take a crew of four about 20 man hours. Although he’s a one-man show, he seemed sure that he could do it all in a day. Turned out it took him a total of 18 hours over 2 ½ days, meaning that he had underbid, but he did not complain one bit; he just got on with it and did a quality job. I actually gave him the extra money that I thought he deserved. I like good people and hardworking people.

I’m very happy with the results and we’ve gotten a lot of compliments. I would recommend this guy to anyone; he was super professional and super nice. A lot of contractors who underbid a job will simply say, “Hey, I need more money to finish,” but he had a great attitude through the whole thing … and that’s without me telling him I was going to give him extra money.

My advice when you’re planning to hire a handyman: Write out what you want. You can give verbal instructions but I recommend writing out a small scope of work (even if it’s just bullet points) and naming the product to be used, as well. It cuts down on communication problems -- “I didn’t understand what you meant” kind of thing. I would also ask the contractor for a scope of work back, written out on the company letterhead. 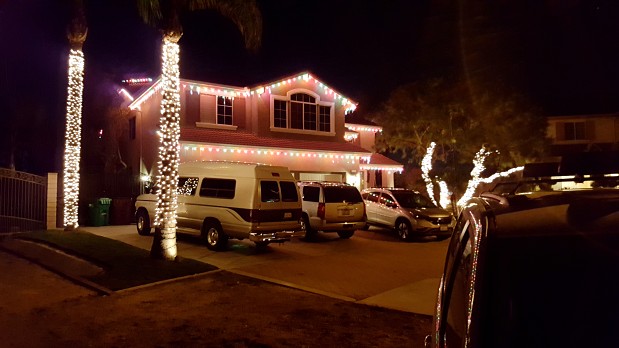 
Contractors in Your Local Area
It's Easy, Fast and Free!
Find Trusted Pros
Clear Blue Services peter schurkman: Our home is a large 2 story. John could not have been any nicer and more ...

My Roof Repair -- No More Rain in the House Since We Got our Roof Fixed by Dian S.