I didn’t even have to look for the right painting contractor; he found me 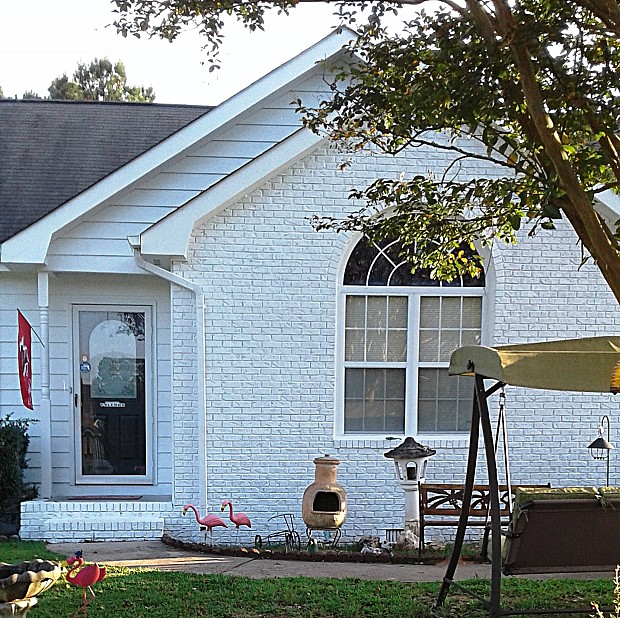 Fast knowledgeable response to our request for a quote; good price.

I love it. Everybody in the neighborhood says how good it looks.

He was a fantastic person to work with, his crew was awesome, and I’ve referred 3 people to him already.

We’ve lived here 22 years and this is the first time we’ve hired a contractor to paint our house. After the last time we did it ourselves, though, we said, “Never again.”

Funny, I didn’t even have to look for a painting contractor. I was at work going through my emails when I saw one asking, “Are you looking for an exterior painter?” After I clicked the link and put in my zip code, the site came up with several contractors. I called the one closest to me, Ramirez Painting, on Wednesday. The next day, they gave my husband a quote. When he told me their price and all they would do, I said, “Hire them!”

Our contractor knew exactly what he was talking about. He didn’t hesitate to tell us what prep work needed to be done – replacing some siding and re-caulking around the windows. He went and bought the paint, the siding, all the supplies that were needed and did the whole job.

He and crew started were there at 7:45 Friday morning, and by 3 o’clock Saturday, they were done.

We had him paint the brick on our house as well as the siding, so my whole house is white now. And it looks so good! I love it. Everybody in the neighborhood has commented. I posted pictures on Facebook and my friends kept asking, “Who did the paint job?”

In terms of cleanup, you would not have even known they’d been there. I had to leave to pick up my grandson and when I got back … wow! They had put every single thing back in place. And he set the leftover paint on the front porch for us. I know we paid for it, but I wouldn’t have expected him to do that.

I got a sense that they were good people -- honest and trustworthy. We didn’t think anything about leaving the house while they were there.

He was a fantastic person to work with, his crew was really awesome, and I’ve referred 3 different people to him. I was so impressed with his work.

We could not have found a better painter. It was God-sent that that email came up when it did.