I needed a professional painter to reach that high ceiling 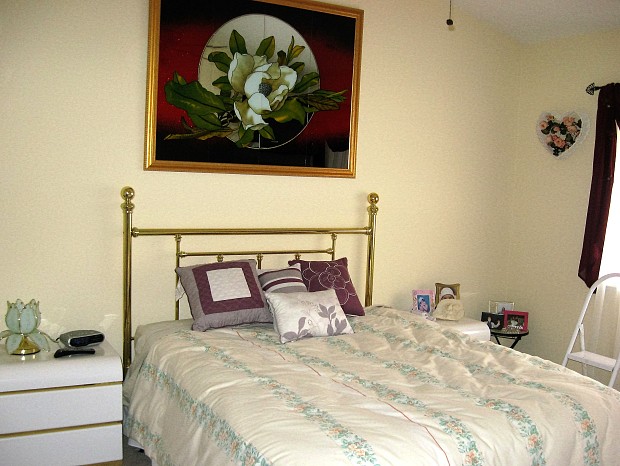 I happened to go on the internet and I clicked on your website. And I told what I needed and they gave me some names.

I didn't really know how much it would cost because like I said, all my life I've always done my own painting, but now I'm going to be 68, and I just didn't want to climb that ladder. So I decided, "Well, whatever, it needed to be done."

I was going to get more estimates but when the first contractor came, he was so nice and willing to please that I decided to just go with him. And he really did a great job. 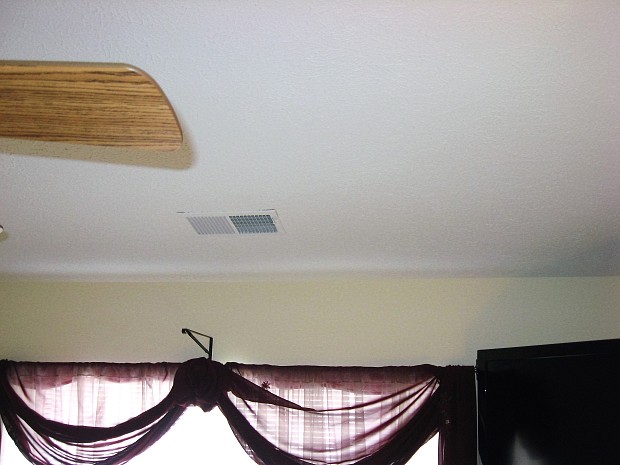 I picked the color and he picked out the paint. He took a sample off the wall and got the paint.

It took him a day and a half to paint the room -- ceiling, doors, and walls. And that was even not being here all day.

One important thing that happened: The guy that was with him didn't clean one of the doors before he painted it, but I didn't have to say anything. Mr. Sellers noticed it right away, made him sand it down and redo it. I would recommend him to anybody for that reason because when I saw it, I went, "Oh no." Then when I got home from work the next day, he told me, "I saw a mistake and I fixed it" and I said, " Oh, good!" because that's what I was going to mention to him.

You know what really got me? He paints the molding without tape or anything. He just paints the molding and doesn't make a mistake. That freaked me out. He said it took him 6 months to learn how to do that. I was totally impressed because even with tape I made mistakes. And he's young to know that! He really was a lot younger than I expected but he did a superb job and I would have him back any time.

The cleanup was perfect. Everything looked really, really nice. 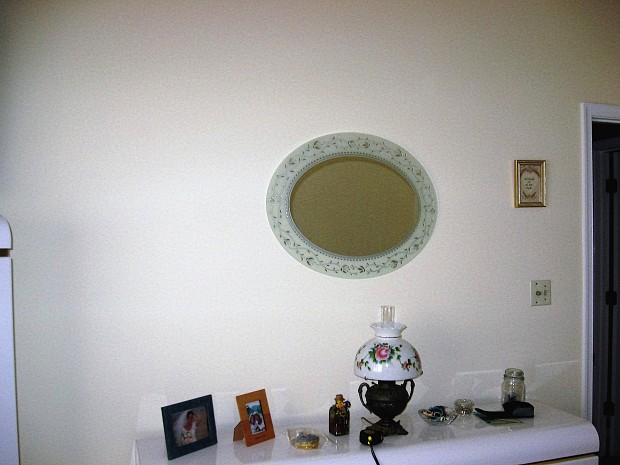 He took up part of my old carpeting for me and he even offered when I get the new carpeting, if they damage the woodwork, he will come back and fix it ... which I thought was pretty nice because he doesn't have to do that. So like I said, I was very impressed.

He made sure that everything was done right and the way I wanted it. I would recommend him to anybody. I took a bunch of his cards and gave them to my friends.

My advice to you: If money is an issue, I would get more than one estimate. Money was kind of an issue in my case, but I just decided, I work part time, so I can't wait around for a hundred estimates.

And make sure it's done the way you want it. That's what you gotta do. I mean, if it's not up to your standard, you need to tell them. 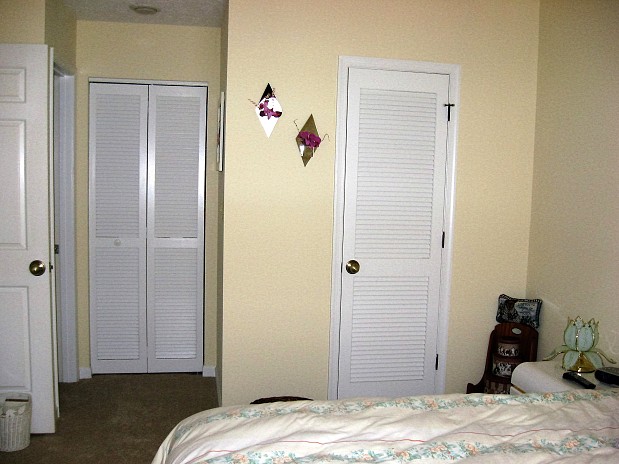 Find Trusted Pros
Contractors in Your Local Area
It's Easy, Fast and Free!
Find Trusted Pros
Sellers Custom Painting Judy Forster: Justin Sellers is a polite and great painter. I was very pleased and would ...


Contractors in Your Local Area
It's Easy, Fast and Free!
Find Trusted Pros
Sellers Custom Painting Judy Forster: Justin Sellers is a polite and great painter. I was very pleased and would ...

Clearing a Bathtub Drain Makes it Run Smoother than Ever by Daniel P.

We Needed a Roof Cleaning by Our Insurer’s Deadline by Jennifer L.