After 5 no-shows, I found a contractor ready to install my carpet quickly and carefully 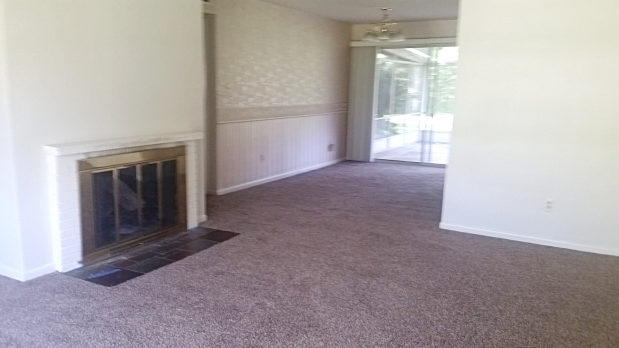 WHAT MY NETWORX CONTRACTOR DID FOR ME: Carpet installation.

WHY I CHOSE HIM: Availability, price, very good online reviews.

I just bought a house to rent out, which had some very strange wooden floors. They were all different colors going in all different directions. I would have really liked to fix those wood floors but unfortunately, it would have cost me way too much money, so I decided to cover them up with carpet instead.

To get the carpet installed, I originally went to Home Depot, who were supposed to do it in 5 days. However, they couldn’t do it for a month, so I canceled that order.

Next, I called 5 local contractors, but none of them showed up … and these are people that I know through neighbors, or people that have worked for me before. To me, if they have one excuse for not showing up, they’re done. 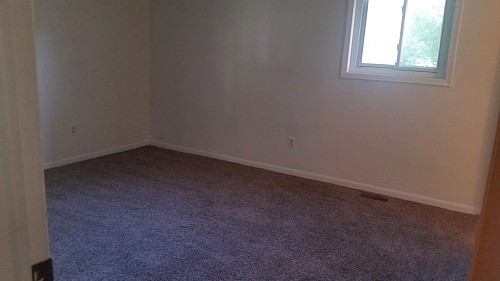 Finally, I went to an online contractor directory. They gave me a list of carpet contractors in my area. Since I needed the work done right away, I made the decision about which one to hire based mainly on availability. I chose The Carpet Guys, LLC because on top of very good internet reviews, they were so anxious to get the job done that they were ready to start the same day. Also, I had checked Empire’s prices and The Carpet Guys were cheaper.

They bought the carpet for me as well as installing it. They showed me a lot of samples and I chose a beige carpeting that they had in stock, to speed up the process.

The installation took them about 3 hours. I wasn’t there at the house the whole time, but I’m very satisfied with the results -- they were great.

I was impressed that they were willing to do more than just put down the carpet; they went beyond. I had another person come in who said, “The closet doors won’t open and close,” so he refused to install, which was crazy. By contrast, The Carpet Guys fixed the closet doors so that they would fit the carpet. They did a lot of little things like that.

My advice: I would make sure that any contractor you’re considering hiring is insured, reliable, and on time. I’d also pay attention to reviews. 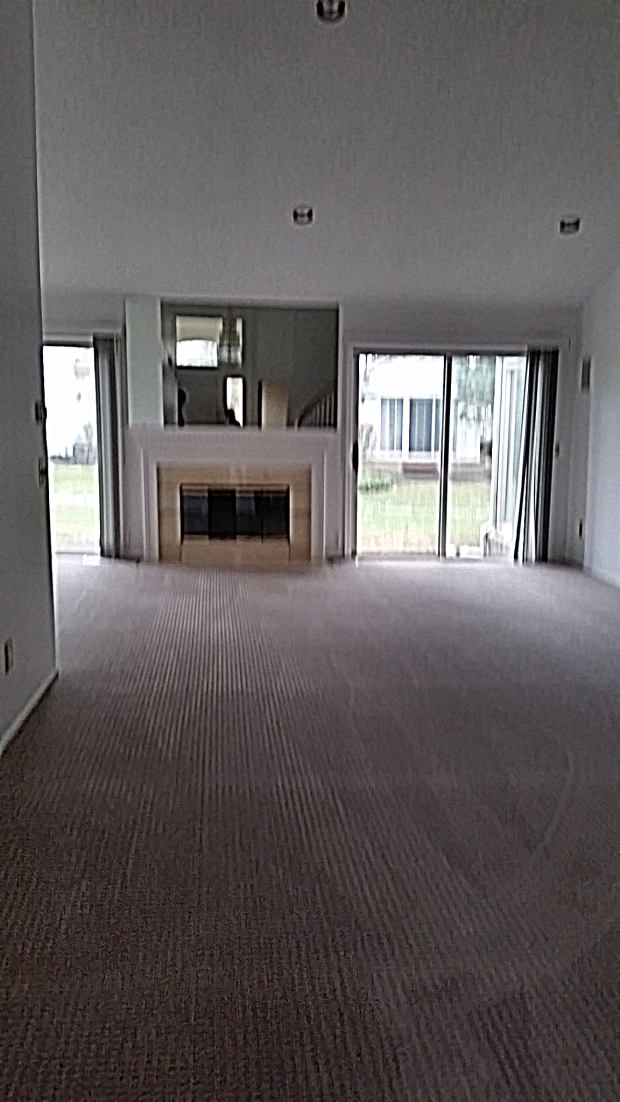 Floor Tile Replacement in Every Inch of the House by Cristina B.