Replacement Water Heater for Our Condo at the Lake

Replacement Water Heater for Our Condo at the Lake 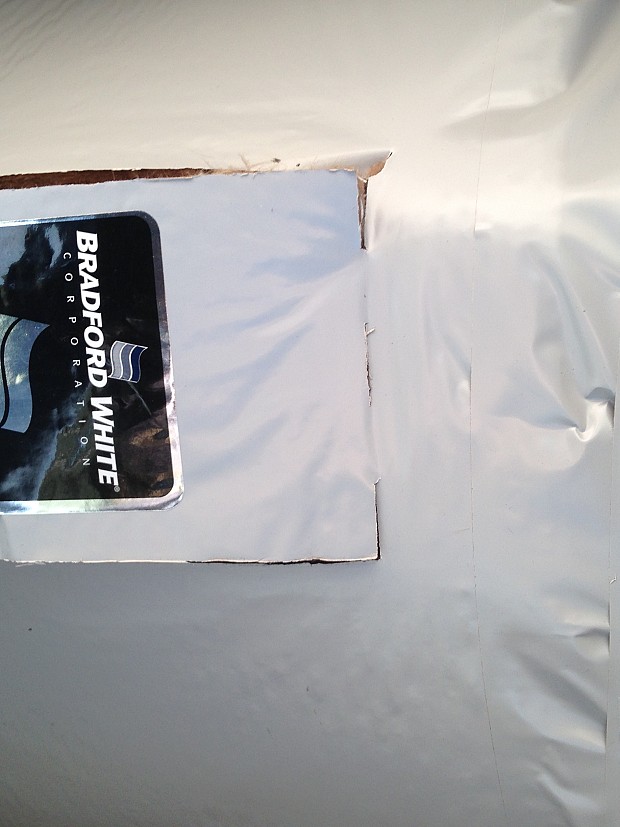 It was an awful nightmare finding someone to replace it, let me tell you. I tried using somebody that our condo association uses and the guy promised me for like 3 weeks, "Yep, I'll be there." Didn't come, didn't come. The manager was away so I couldn't get in touch with him. He said, "Yep, I'll be there this weekend." We drove down -- it's about 2 1/2 hours for us to Anderson from Fort Mill -- and still he didn't show. So we had no water. When we finally got sick of it, I just went online and Googled "best plumbers in Anderson." This site came up, 10 Best Plumbers in Anderson. After I clicked on it and then filled in the information, 5 seconds later, Richard called.

I wanted to have somebody reputable. I was a little hesitant because I didn't know who this was, you know, but he was very polite, he called back. He was from Easley so he had to drive 45 minutes just to get there and check it out to see what it was. I wasn't there. Our hot water heater is outside on the deck in a kind of cubby. So he went and checked it out and called us back. We have a little short stubby hot water heater, which of course is a specialty item, so he had to drive another 45 minutes away to Lowe's to buy a replacement. There were a lot of trust issues going on because he wanted some of the money up front. So my wife had to drive down to the lake house and just hand somebody we didn't know from anything a check for 50 percent of the cost.

I was kind of worried there, but he came, he did it, he was polite, he brought his son and another guy and took care of everything. They didn't mess up the floors or anything. It took probably a couple of hours. The hot water heater has a white blanket around it, a thermal blanket.

One surprise: We had a little problem with the water. When they turned on the outside water it wasn't working. So they were like, "Okay, why is there no water coming from the outside?" There was a little bit of a panic. I was wondering what was going on -- I had paid 800 and some dollars and still had no water. When I called Lake Anderson Water District, their guy came out and said, "What are you talking about? It's working fine." The building had just been remodeled and we figured out that the painters had switched the covers for the water shutoff valves. So what the plumbers were trying to turn on was the neighbors' water.

Once we got that straightened out, we got our hot water back. It was great. The building manager also said they did a beautiful job.

I told my neighbors all around us, "Don't use the guy who never comes. If you've got a plumbing problem, Richard was great -- came down, did it, put it in. There was no problem." I recommended him to everybody. 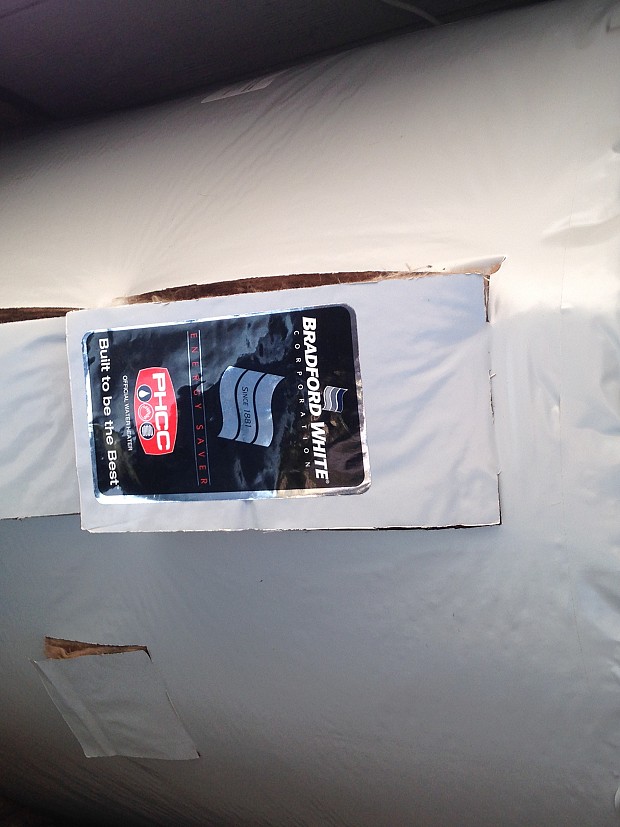 Paving my Driveway was an Easy and Pleasant Experience by Ana P.

My Awesome New Deck Built Off My Master Bedroom by Celeste K.