These emergencies always happen to me on a weekend 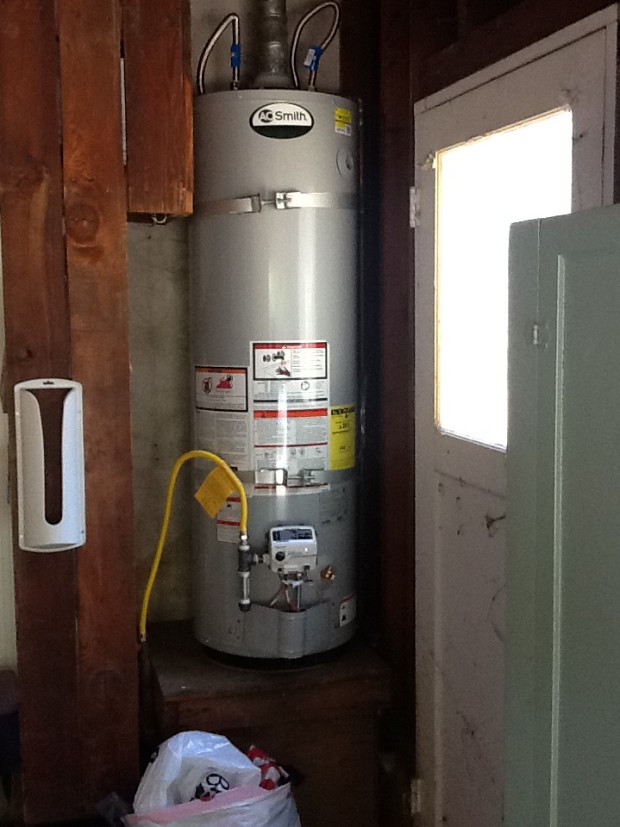 My old water heater absolutely broke down. I mean I walked out to my garage to get a dog treat and there was water all over the place. I was like, “What the heck?” The water heater had just gone. I’d been out in the garage 2 hours earlier and there was nothing then ... so it went from totally dry to flooding in a couple of hours. There was water everywhere! Honestly, I was pretty frantic.

I immediately got onto the internet and said, “What do I do?” because I wanted to turn off the water but I didn’t know where the valve was. It turns out that the hot water heater sits on some kind of stand at least 18 inches up and the turn-off valve is way up on top of the heater. So even when I found out where it was, I couldn’t get to it, because I’m too short. I have a tall neighbor, though, so I went over and asked him to shut off my water for me.

This was all Sunday at 4:00 in the afternoon. All these things happen to me on a weekend, after hours. You think, “Oh, I’ll have to pay thousands of dollars to get somebody to come out here.”

The reason I was so happy with the plumbing service I found was when I put my request out there on the internet, the plumber called me within hours. It wasn’t that he said, “I’ll come out right now” but he did tell me, “I could be there tomorrow morning at 8:00.” And I answered, “Sounds great to me.” I didn’t want to be 2 days later without a hot water heater.

So he showed up at 8:00, at the predetermined time. He gave me a quote which was acceptable to me. He said he could do it right that minute, and he had my hot water heater in place by noon or 1:00. And you’ve got to figure that a chunk of time was him having to go to wherever he bought it from – drive there, load it, bring it back here. He installed new and hauled away the old.

It was quite impressive to me that he was able to handle the hot water heater all by himself. That’s a pretty big piece of equipment. I have to believe that thing weighs over 800 pounds. I didn’t watch him doing it but I know that even though he had no one with him, it was all done. So I was like “Wow!” I still am baffled as to how he did that.

It seemed like most contractors only work Monday to Friday, 8-5. So when I had this plumbing problem after hours, only the one plumber called me. By the time I received any calls from anyone else, my new hot water heater was already hooked up. To me, that was one of the big things, that he responded immediately and got it done immediately.

If there’s anything I would have changed, it’s this: I live alone and so I wanted to replace the old 30-gallon hot water heater was a 30-gallon tank with the same size tank. I guess he assumed that I would want 40 or 42 or whatever it is. You could tell he was trying to talk me into the 40-gallon. I think what he said was, “It’s only $12 more.” So I just said, “Fine.” It’s more about the gas that is required to keep the larger tank hot, though. I’m going to be paying more for fuel to keep more water hot – water that I don’t need. Had I really thought through the whole process at that exact second in time, I probably would have told him, “No, just get me my smaller one.”

I’m not saying I’m not happy with the service, because I am. I was thrilled with this guy, actually. He’s the one who made it all happen.

For someone looking for a plumber on the other side of the country, I would say, “Just Google it and something will come up.” 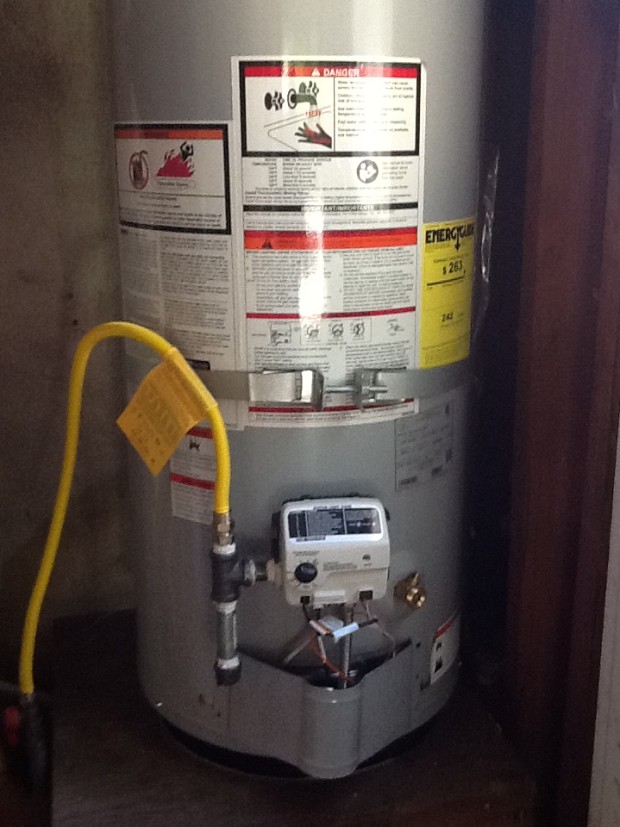 
Contractors in Your Local Area
It's Easy, Fast and Free!
Find Trusted Pros
First Response Plumbing Cher Pearson: Aaron lived up to the name of his company. He responded first, arrived ...

Our Kitchen Faucet and Pipe Replacement by Brad S.