Roof Replacement BEFORE it Started to Leak 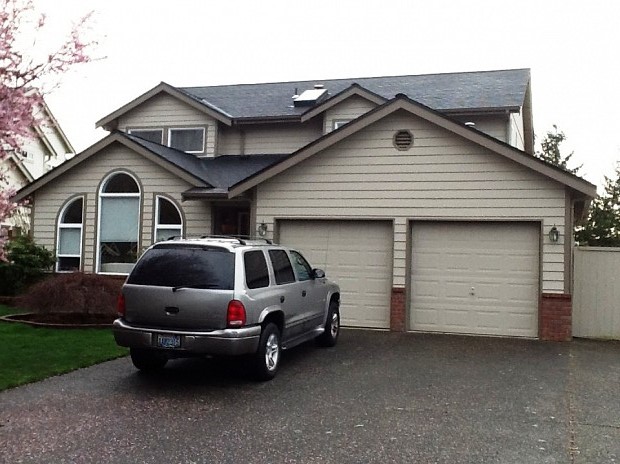 My roof was 20 years old. It wasn't leaking, it was just time to get a replacement. I just retired, and we had the roof redone.

I Googled and Googled around here and I called 5 or 6 people. Nobody ever came out so I found another website and this contractor called me up.

Around Seattle, we could have got some guy without a license and that kind of thing. But he was insured, there were no complaints on his license. He's honest and he communicated well by email and by voice. He did everything he said he was going to do and more.

You know, I thought he was great and to be honest with you, I've already referred him to 2 of my friends and they both signed him up. I found the guy to be really honest and very professional. He showed up, showed me his license, didn't leave a scrap of anything in the backyard. His people were nice.

The roof was completely stripped off and replaced with 3-tab asphalt shingles and then I had him redo my porch too.

It took him like 4 days, but 2 days he just couldn't work on it. It was raining that hard. We're from Seattle, right? And it just started pouring down rain, and he completely covered my roof with some plastic when it was half done and then came back out.

My advice to fellow homeowners: Repair your roof before it starts to leak. 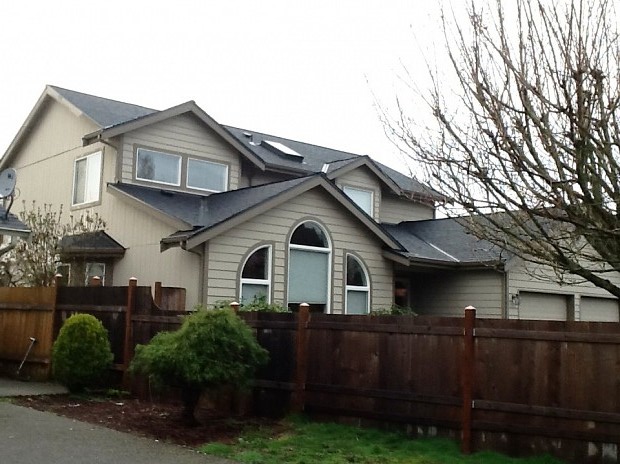 Electrical Wiring for our New Shed by Carol W.