Yes, you can still find a handyman with reasonable prices and an old-fashioned work ethic

Assembly of the media console I bought for my sons’ room.

He was the first to respond and his online reviews were very positive.

Oh my gosh! I would recommend him to anybody. This guy’s an ace. He gets 5 stars for everything. 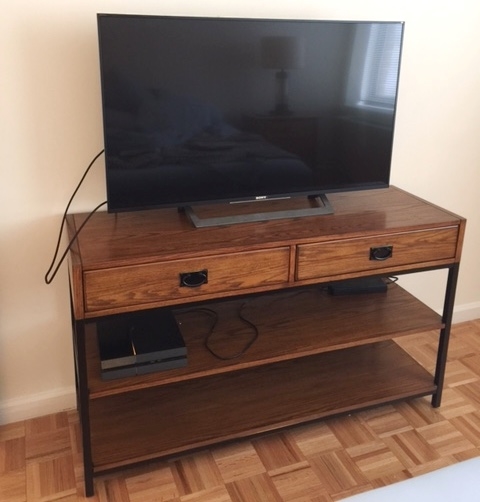 We had no idea our project would be so complicated. The media console that we ordered for my son’s room was beautiful and got great reviews. The picture looked so simple we thought it would be a snap to assemble in our new apartment … until the box actually arrived.

The package weighed 132 pounds. The console is a very well made piece, so it’s heavy, solid wood with a steel frame and over a hundred little parts and screws.

I tried to put it together myself but it was horribly difficult. My son and I even got it out of the box wrong. Finally I said, “Okay, there’s no way I can do this.” So then I went online and was given the names of 2 or 3 contractors. Mr. Cunningham of JCC Inc., contacted me right away, literally that night.

First he asked me to send any information I had about the console, such as the instruction sheet. When he made a quote it was so very low that I was understandably nervous. We live in Manhattan, where nothing is cheap. I decided to take a chance, though, especially because he told us he could do it the next day, which was Saturday; I was excited about that, since we’re in the middle of moving and this made things a little easier. I looked at a few of his online reviews, as well, and saw that he had a 4- or 5-star rating.

Saturday morning he showed up punctually, just like he said he was going to. I felt sorry for the guy. He took a long time to assemble it, because it was a very complex piece. But he’s a really talented man and he put it together perfectly. He was also a lovely person. My husband and I were completely blown away! 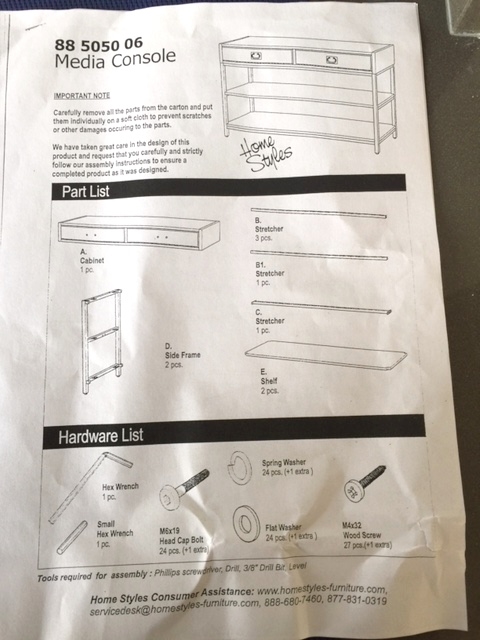 He’s somebody I would use again. He and his wife run a kind of mom-and-pop store, which I love. It’s a carpentry business so he obviously does know his craft.

Several things stand out about my experience with this gentleman:

When you look for a handyman, check the reviews. And if you get great service, write your own review. 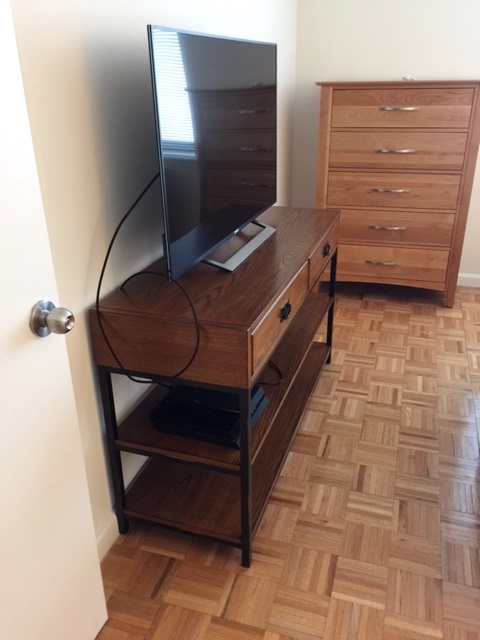 The Power of Multiple HVAC Estimates by Lina O.