A roof is an essential architectural element. It protects the building and its residents from snow, sleet, rain, wind, and excessive heat. But that's not all. Very often, roofs go above and beyond their basic purpose, adding beauty and presence to the structures of which they are a part. Take our virtual tour of 6 iconic North American roofs and the buildings they top. 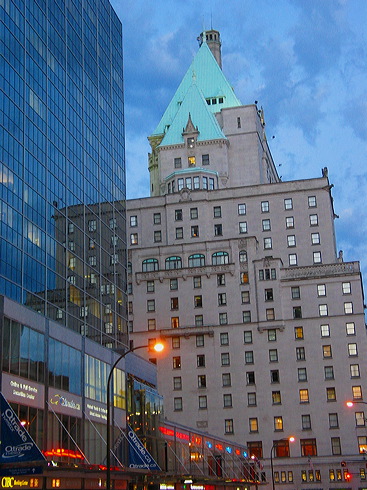 Some of the most imposing edifices in the United States and Canada are topped with distinctive pale green roofing. This patina is the result of copper roofs' reaction to exposure to the elements. One of my favorite examples of a patinated copper roof covers the venerable Fairmont Hotel Vancouver. The downtown core of the hotel's home city, Vancouver, British Columbia, has grown by leaps and bounds in the last couple of decades. However, although modern skyscrapers may now dwarf the older building in height, its roof remains a distinguished landmark. 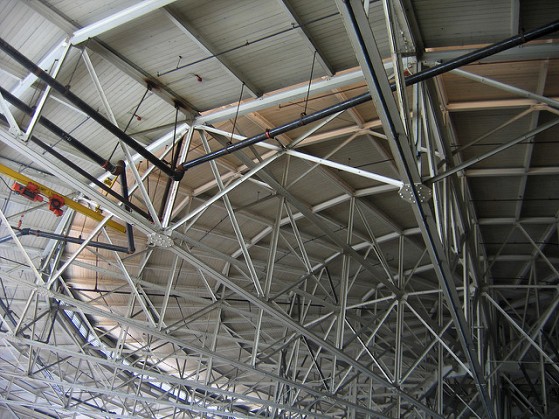 Besides its raison d'etre as a research center for the United States Department of Energy, the Lawrence Berkeley National Laboratory is famous for its Advanced Light Center's domed roof, so much so that the lab's logo includes a sketch of the structure. The dome was constructed in 1942 to enclose a 184-inch cyclotron. Recently the original was replaced with a new anti-global warming cool roof, as per the DOE's updated requirements. 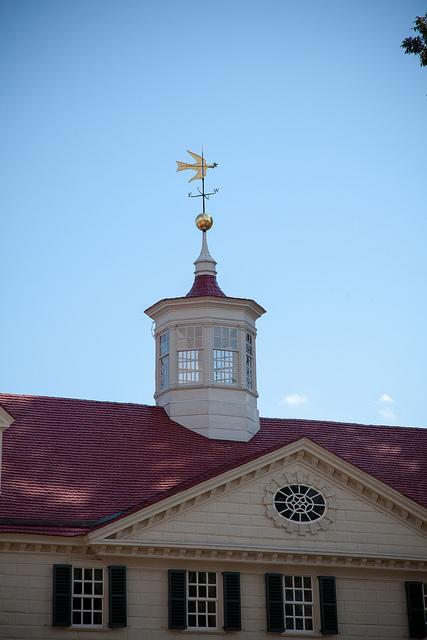 Mount Vernon began as a humble farmhouse built by George Washington's father in 1735. Nineteen years later, when America's future first president became the property's owner, he proceeded to renovate the home into an opulent 21-room mansion. One of the notable features added by the younger Washington was a wooden shingle roof, coated with brilliant red oil paint as a means of sealing it against the weather. Over the years, the roof has been repainted a number of times, always in the same signature color. 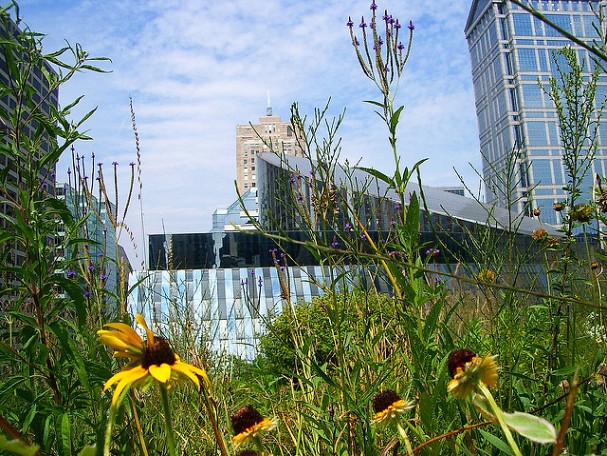 A new type of topper for commercial buildings, green roofs are planted with vegetation to beautify the urban skyline, purify the downtown air, and generally benefit the environment, and they're becoming more and more common in cities all over America. Would you care to hazard a guess as to which urban center is home to the largest number of green rooftop gardens? If you answered Chicago, you're up on your eco-savvy architecture. In fact, the Windy City even boasts a green roof on its City Hall. 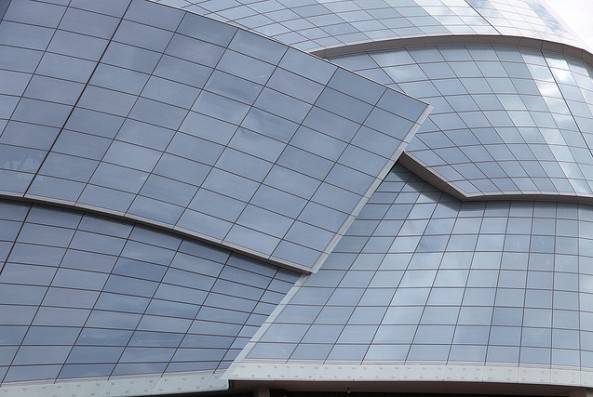 The multi-million dollar Canadian Museum for Human Rights opened in Winnipeg, Manitoba, in September 2014. It is housed in a stunning 260,000-square foot landmark structure designed by award-winning architect Antoine Predock and built of locally sourced Tyndall limestone. The most visually striking aspect of this impressive museum is its 5,000 glass panels, part wall, part roof, which enclose a winter garden and face south to absorb the sun's warming rays. 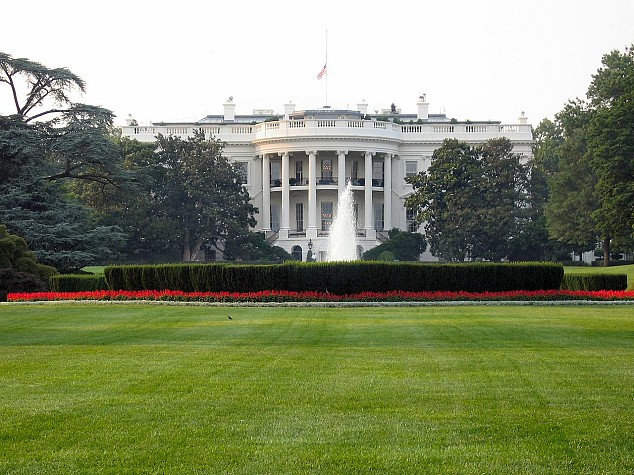 The White House is the ultimate iconic American building. Originally, it was capped with a slate tile roof. As it grew increasingly overcrowded, the West Wing was added. The roofing material of choice for the new structure was durable, rustproof, terne-plate iron, made in not in America, but Pontardawe, Wales. Since that time, the First Roof has had an eventful history. President Taft installed an open-air sleeping porch there to catch the breeze on steamy Capitol Hill nights. Country singer Willie Nelson claims that during Jimmy Carter's term in office in the 1970s, he smoked pot to get high, high above the Oval Office. During the same era, the first White House solar energy panels were installed on the White House roof. Nowadays, more modern solar panels share space with teams of snipers, dedicated to safeguarding the US Commander in Chief.

Roof Replacement BEFORE It Started To Leak