Time to Replace the Heat Pump – Before It Broke Down Completely 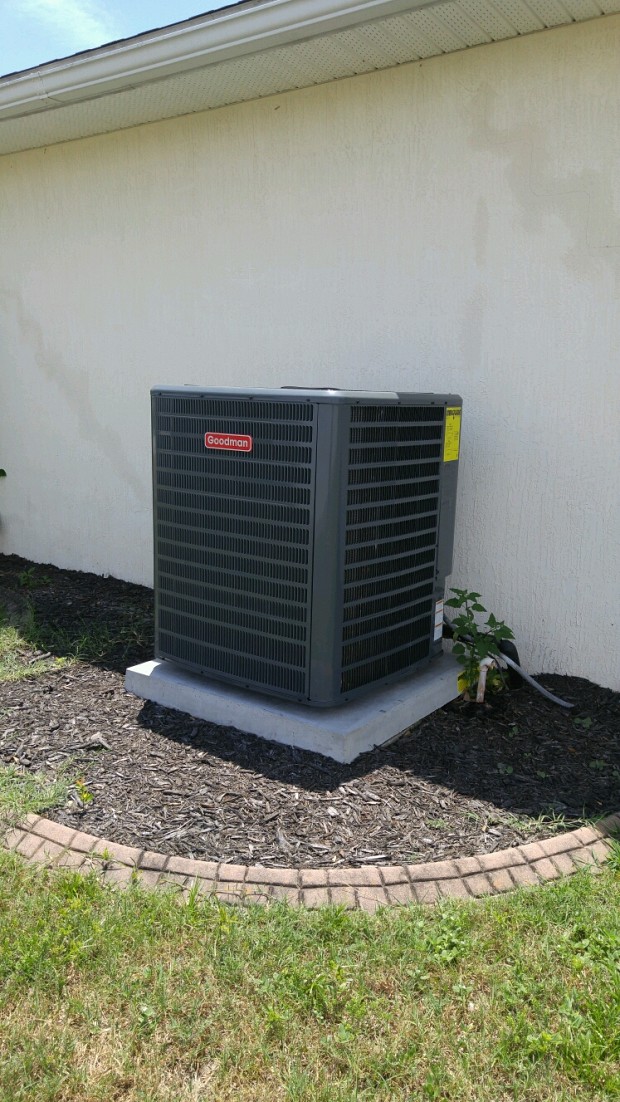 My house is about 15 years old and they put a heat pump in here for the air conditioning system when it was built. Recently, my compressor started making noise. It still was running at 98 percent efficiency – the house would get really cold really fast if I dropped the thermostat – but the compressor was getting so loud you could hear it from halfway across the cul de sac. I know enough about AC and R to recognize trouble when I hear it. So I knew it was going to go bad.

I work at home and I’ve got a computer center here. I talked to number of people who said, “You’ve probably got anything from 2 to 6 months left on the compressor.” I didn’t want it to go out in the middle of August.

So I went ahead and got 3 different estimates on a heat pump replacement. The people that I chose, Air Repair, had by far the lowest estimate -- a thousand dollars less than anybody else. The total price was 58 hundred dollars.

I had them install not just the air handler and the new unit outside, but also run a couple of other returns to the other parts of my house. (My house was brand new 15 years ago. The original builders had put in air conditioning systems to minimal code, with only one return right there at the air handler and I know that’s not right.) They did an incredible job. That part of the work was only a $900 job but they gave me a quote for $250 less than anybody else would. After the contractor had ordered the system, I went out and did some research on the model that they were going to install. Of course, if you go to any A/C manufacturer’s website, they’re going to have a million reviews saying it’s the best of the best. I went out on some independent websites and found that out of 5400 people, 96 percent said it was a piece of trash. So I changed it to another make. The install was delayed a couple of extra days because they had to take the first air conditioning unit back and exchange it.

The first day they came, on Friday, they ran all the additional ductwork I wanted. They exchanged the unit on Sunday, came back on Tuesday, and were done in a day! They had to put a brand new concrete slab out there – because this unit is a 16 SEER. I had a 13 SEER. Code back then was 13; now it’s 14. But I got a 16 SEER. The unit itself was huge.

It’s great because I’ve got a 3100-square-foot house which is all on one floor. My living room is actually 60 feet across. No matter where you walk – the pantry, the laundry room, from the far corner of my house to the other far corner – every room is the exact same temperature. That’s why he put so many returns in there. The people who built these houses only did the minimum required by code. That’s the way they all work. This isn’t my first rodeo for buying a brand new home.

I’m very inquisitive; I like to learn. So I stood out there while they were working asking all kinds of questions and they were really good about it. They answered everything I had.

They did a spectacular job. There was one little issue – one of the soldering pieces broke loose. But the response time was immediate. The only reason they waited till the next day was that I told them not to come. They got done somewhere around 3:00. At 4:30, 5:00. I called them, because it was 82 degrees in my house. They were ready to turn around and come right back. Since the temperature was going to get down to 62 that evening, I said, “No, no, no. No reason for that. It’s going to get cooler here; I’ll just open my windows.”

Both of the guys came back before I even started work the next day. I start work at 8:00; they were here at 7:30 in the morning. They completely recharged my system, got it all fixed, and stayed here for 30 minutes until everything was running well. They kept the pressure gauge on the system to make sure there were no leaks … and my house has been cool ever since. That’s what customer service is all about.

In fact I rate them 5 stars across the board for everything. 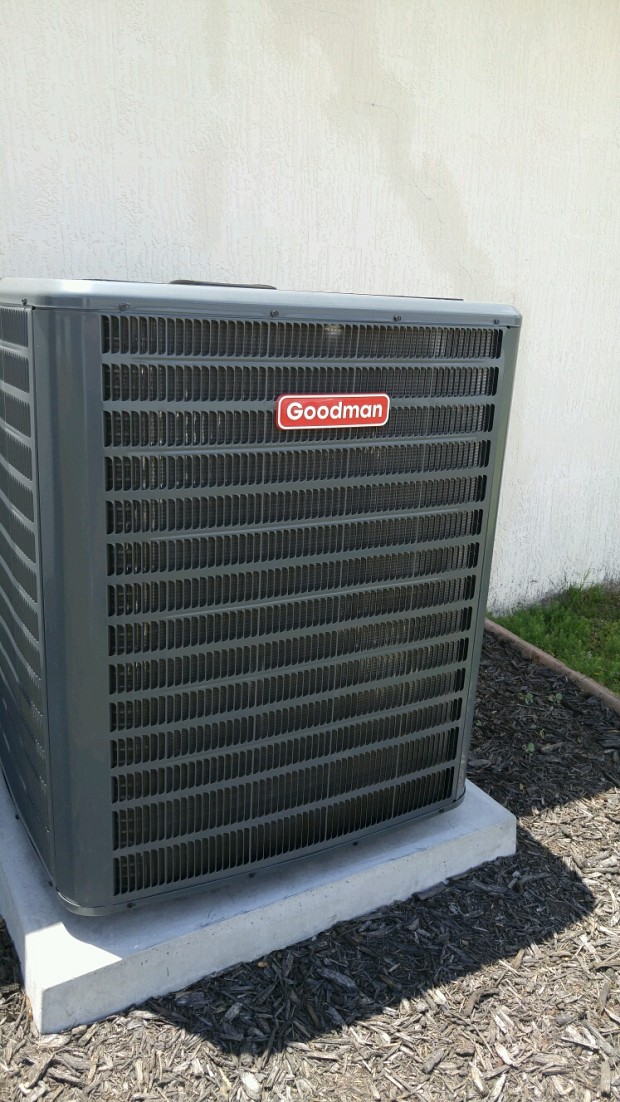 When you want to choose a contractor, there are a lot of things you can look for. Years in business, for one. Do the research on the people. All you’ve got to do is type the company’s name into Google and you’ll get everything about the company that anybody’s ever said. Don’t use the company’s own website because they’re just going to put all the good stuff out there. Look on independent websites. Before you make a final choice, talk to other people that have used that company.

If you order a new air conditioning system, make sure you find out what make and model they’re going to install, and then do the research: How good is it? How long does it last? All of them have 10-year warranties but that doesn’t mean you’re not going to run into a lot of hassles during that period. Does the thing keep breaking down? Look at the sustainability and reliability of the equipment that they’re going to install. 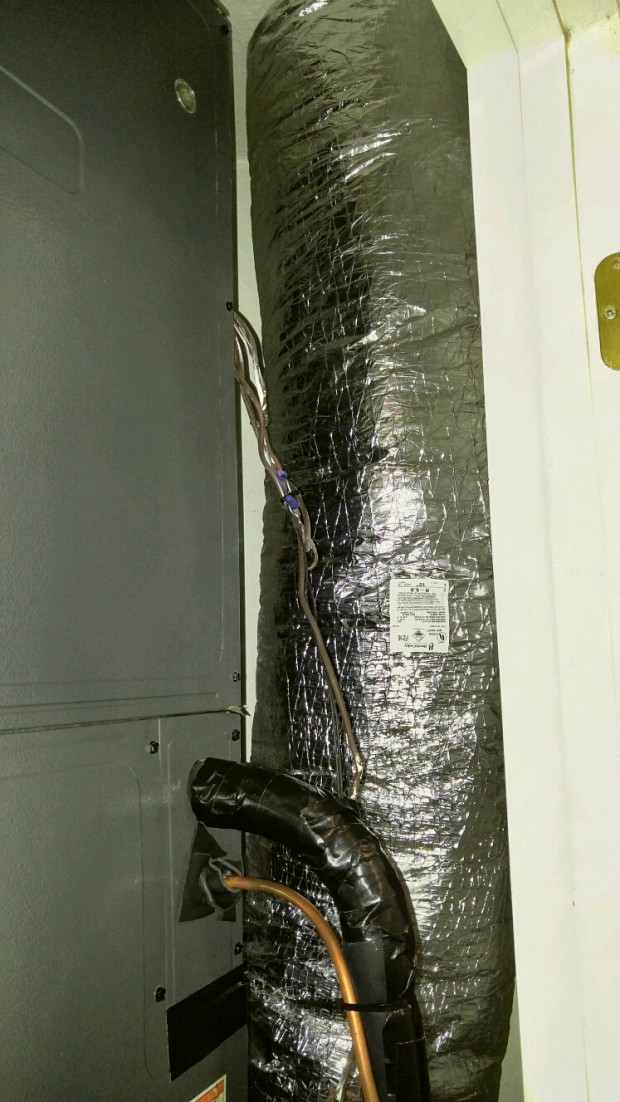 
Contractors in Your Local Area
It's Easy, Fast and Free!
Find Trusted Pros
Air Repair HVAC bill hamersly: My house has never felt batter. The new system that was installed was ...