Gas Heater Repair to Prepare our Garage for Winter

I hired an HVAC contractor who was both hardworking and helpful 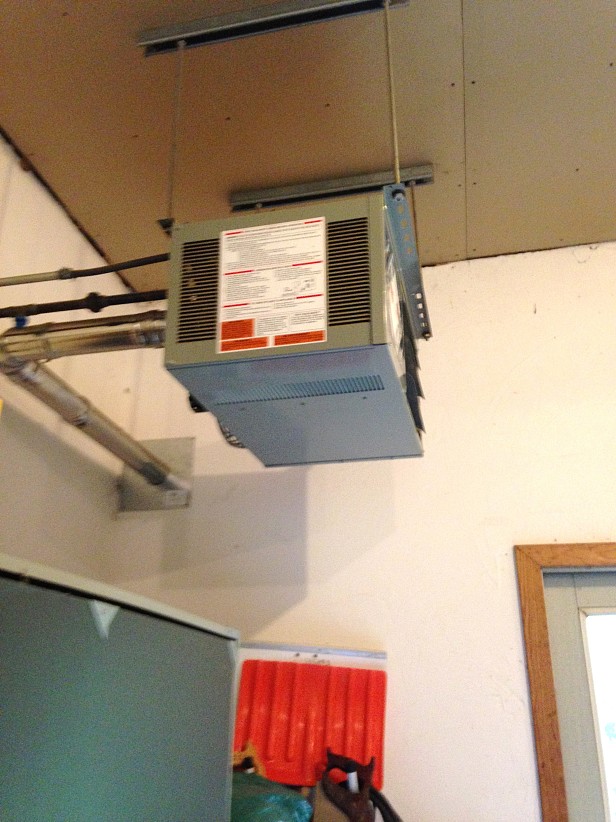 WHAT OUR NETWORX CONTRACTOR DID FOR US: Repaired a gas heater in our garage. Followed up when the smoke alarm in our garage went off.

WHY WE CHOSE HIM: Good impression during our phone conversation.

Winter’s coming and I needed to get the gas heater in my garage repaired.

So I went into the internet and said what I wanted. From among the various possibilities for HVAC contractors that came up, I decided to hire ACM Service. I didn’t feel the need to look at his online reviews; when I talked to him on the phone, he sounded reasonable. Besides, the heater repair wasn’t a very complicated job.

I have no idea exactly what he did to get the heater working again. I know that he changed something and put in a new part, but I couldn’t tell you what it was called. He showed up on time, went and got the replacement part, and fixed the problem. I liked that he was there just to do his job and didn’t need to chitchat.

After he had left, a smoke alarm went off in the garage. My husband immediately assumed it had something to do with the gas heater. Although I didn’t think so, I called ACM. He was extremely helpful in figuring out the problem, which turned out to have nothing to do with the heater. The alarm’s battery was simply running out. He took the time to call back later and ask, “Did that work?” So he was very impressive in his communication but not overly communicative the way some of them can be.

I’m actually hiring him to do the fall heating system maintenance inside the house now, because I was so happy with his help. Before I recommend him to others, I’ll wait and see how he does on that and whether he stays within his estimate, because that’s a much bigger job.

I general contracted the construction of my house, so I’m pretty experienced with hiring contractors. Here’s my advice, depending on the size of the job: 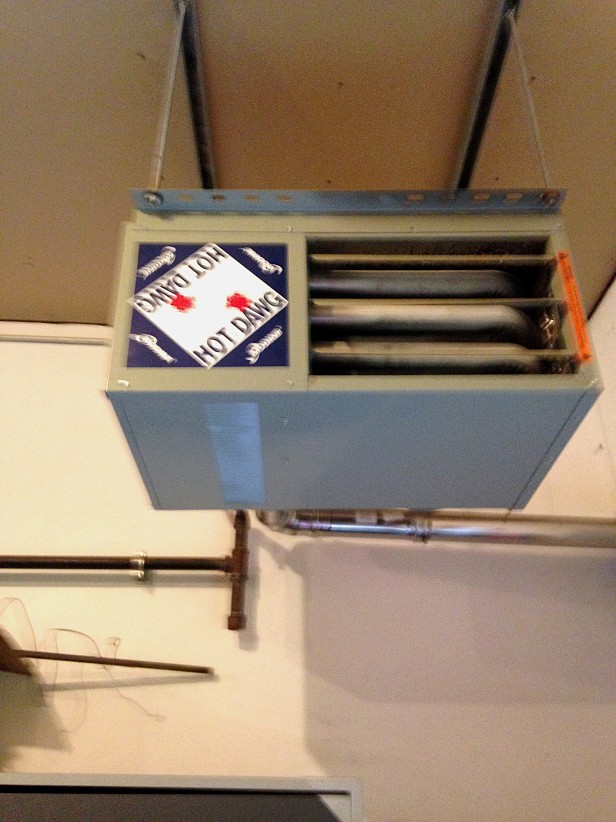