I was so happy with my carpenter’s work replacing patio doors, I had him come back and install a mantel for me, too 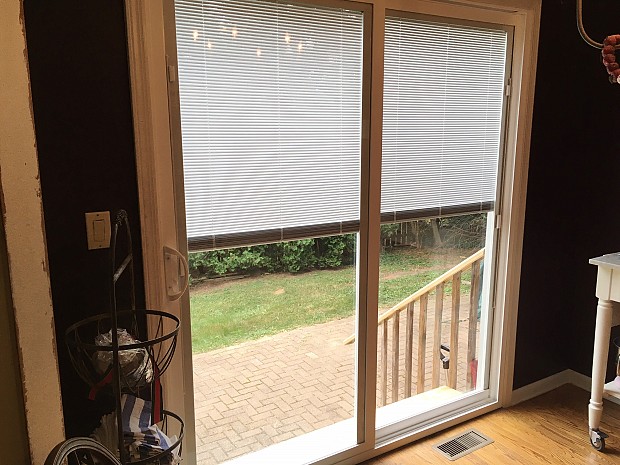 We just had our sliding glass doors to the patio replaced. It wasn’t an emergency; the old doors still opened and closed properly. However, since we own another house down at the Jersey shore, we’ve been thinking of selling our house up north … and the doors were a definite liabiility. A building inspector would see that even though the doorframes are aluminum, the bottom interior is wood, which has become rotten.

Over the 17 years we’ve owned the home, moisture must have seeped through the glass panels and totally rotted the wood on the inside. When I did research on the internet, I actually saw a lot of complaints and even YouTube videos of that exact same problem.

So I decided to look online for a contractor to fix the problem. Networx came up in my search, which led me to Claudio from CLR Carpentry LLC in Hackettstown, about a half hour away from my house in Bernardsville.

Claudio said he’d come at 9:00 on a Tuesday to give me a quote; he was there at exactly 9:00. He gave me a price that I felt was extremely fair … according to my research, actually pretty low compared with what other contractors would charge for a 4- or 5-hour job. He told me he’d use a Pella window for the replacement, but this new model is all aluminum, so I don’t have to worry about it rotting.

The only other quote we got was through a local painting contractor, who does other home improvements too. I showed him the original sliding glass doors and asked if he could fix them. He replied, “They cannot be repaired. You have to get new doors.” I said, “How much would it be to replace them, including labor and materials?” His answer was, “Depending on the quality of the door, between 2 and 3 thousand dollars.” CLR’s total quote was somewhat less for doors with blinds in the middle, so I felt, “Well, since we’re going to sell the house, I don’t want to put the absolute best door in, just a nice one.”

The next week, he arrived for the patio door replacement -- again, right on time -- and got the job done. He worked for 4 hours and 30 minutes, installing the doors and replacing the track. He even took the old sliding doors away, even though he only had a little panel truck.

His work was so good that I told him to come back in a few days to put a mantel around my fireplace. We are very happy with that too.

I’d recommend Claudio to anyone who is ever looking for a good carpenter. First of all, he’s a very nice person. I’m 68 years old, so I’ve had a long life and a lot of experience with people who set a time and either come an hour late or never show up at all. He was there at exactly 9:00. To me, that is rare and speaks the world about somebody. His punctuality really made a big impact on me in terms of hiring. He is also an extremely skilled worker. His work was terrific and there was no negative whatsoever.

I have nothing but good things to say about Claudio and CLR Carpentry. I’m very glad that I found them on Networx. And I’ll be using Networx again if there are any other jobs outside of carpentry that I need, because it was a good experience. You have so many bad experiences with people doing work around your house that when somebody does a great job, it is just very refreshing, to tell you the truth. It’s the exception rather than the rule. 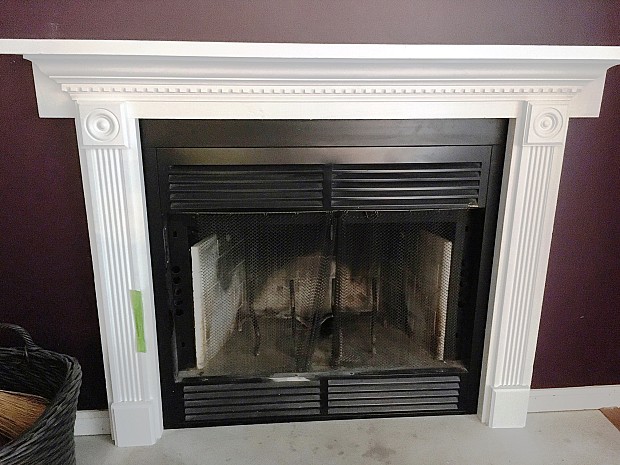 
Contractors in Your Local Area
It's Easy, Fast and Free!
Find Trusted Pros
CLR Carpentry LLC Glen Lampa: Claudio was extremely punctual, very friendly, and did a great job. I am ...

My Garage Door Opener is Safe and Quiet Now by Sarellen H.