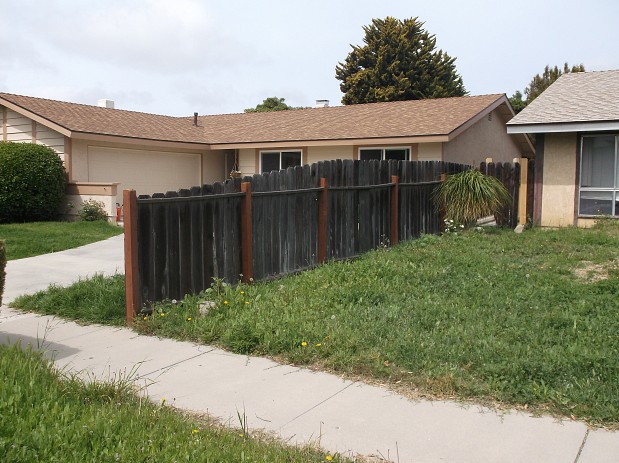 My motivation to find a fence repair contractor was that my fence was leaning and almost falling over. The fence posts had rotted and I needed new ones to keep the fence upright. I was looking to get the job taken care of quickly because I want to put this house on the market and sell it.

I was looking for a contractor who could do the job as soon as possible and I found him on Google. When I typed in “Oxnard fence repair,” his company came up. Whenever I have to get jobs done, I’ll search online, and then put a few calls out. I’m not too picky, especially with something like that, because it’s not like I’m remodeling my kitchen. So whoever responded the quickest was the main thing.

The fence wall itself was in fair condition, but there are 5 posts that hold the fence line up and each post had rotted at its base where it was planted in the ground. The reason it rotted was that whoever originally installed the fence didn’t put cement in the ground as a foundation. As the wood is exposed to the earth in that way, it rots very quickly, but if you put the posts in cement it preserves and protects the wood for much longer.

So what the fence repair guy did was come and detach the 5 sections of fence wall and then remove the old rotting posts. After cleaning out the holes, he poured cement in for the foundation and put in 5 new fence posts. Then he reattached the 5 pieces of fence to those posts.

The contractor was here for about 3 hours. He worked hard and he worked fast and he got it done at a fair price.

He knew what he was doing. And he did everything he said he would in terms of when he could come and take a look and quote me a price. He was here when he said he would be here to do the repair and he did it all himself, quickly and efficiently.

The guy was a young kid with a Kansas license plate, who’d come out to California and was trying to get by. One of the reasons why I was trying to be positive and supportive is I empathize with someone who gets in his car and drives halfway across the country trying to make his way in the world.

My advice on hiring a contractor is pay attention to reviews. Whether you’re having fence work done or anything else, speak to as many people as you can. Get more than one quote, because you never know when someone’s out to rip you off. If you get a handful of quotes and they more or less match up, then you know that person’s pricing you fairly. 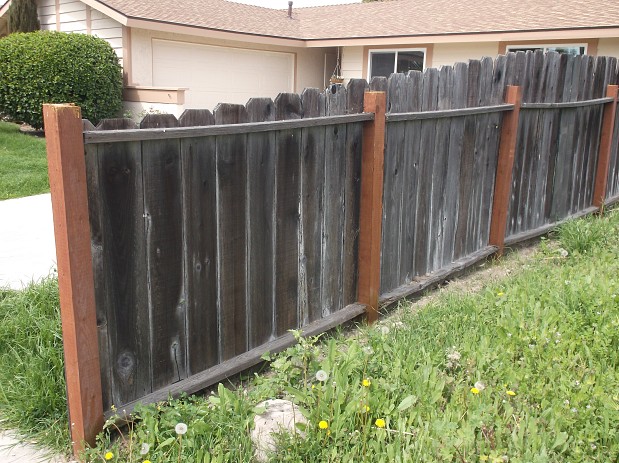 Find Trusted Pros
Contractors in Your Local Area
It's Easy, Fast and Free!
Find Trusted Pros
The Fence Lads William Sells: I had a positive experience from start to finish. The job went smoothly and ...


Contractors in Your Local Area
It's Easy, Fast and Free!
Find Trusted Pros
The Fence Lads William Sells: I had a positive experience from start to finish. The job went smoothly and ...

Grout Replacement Made my Shower Look Brand New by Martina B.

My Son’s Stamped Concrete Patio Was A Fast Track, Quality Job by Phil B.