Thrones vs. Thrones: Toilets Take On Chairs of Kings

Guys, I hate to break it to you, but your neighbor's toilet might clean itself. It is this fact, released by the plumbing fixture manufacturer Toto last week, that brings me to make this statement: The commode is really becoming a throne. That's why I'd like to offer you a side-by-side comparison of actual thrones of historical monarchs, and the newest toilets on the market. Let the throne versus throne throw down begin!

Napoleon of France's Throne Versus The Kohler Numi 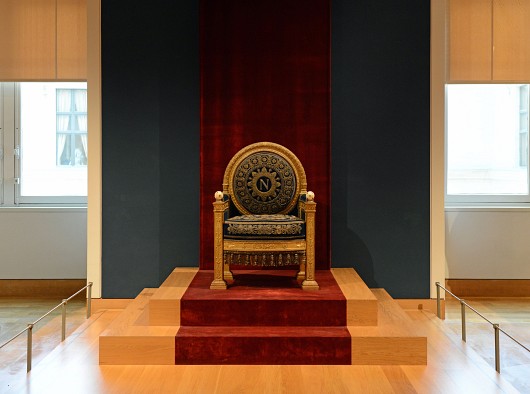 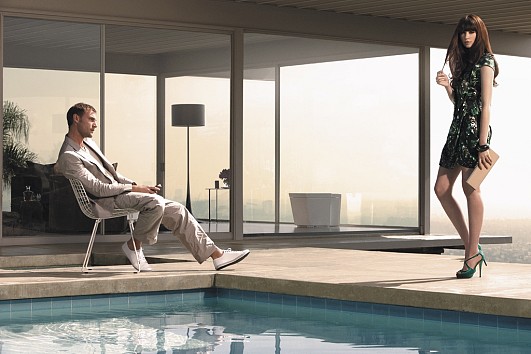 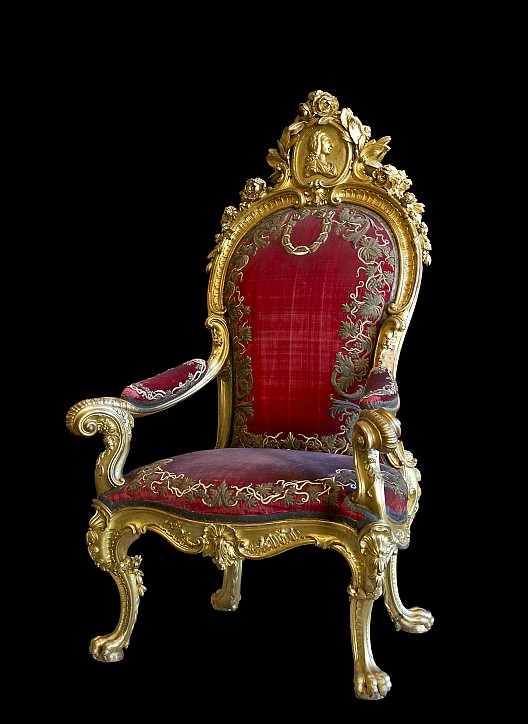 Clearly, this has been a humorous approach to discussing two of the most cutting edge toilets on the consumer market right now. But in all seriousness, toilet technology has come a long way, and TOTO and Kohler have produced toilets that are worthy of any royal bathroom.