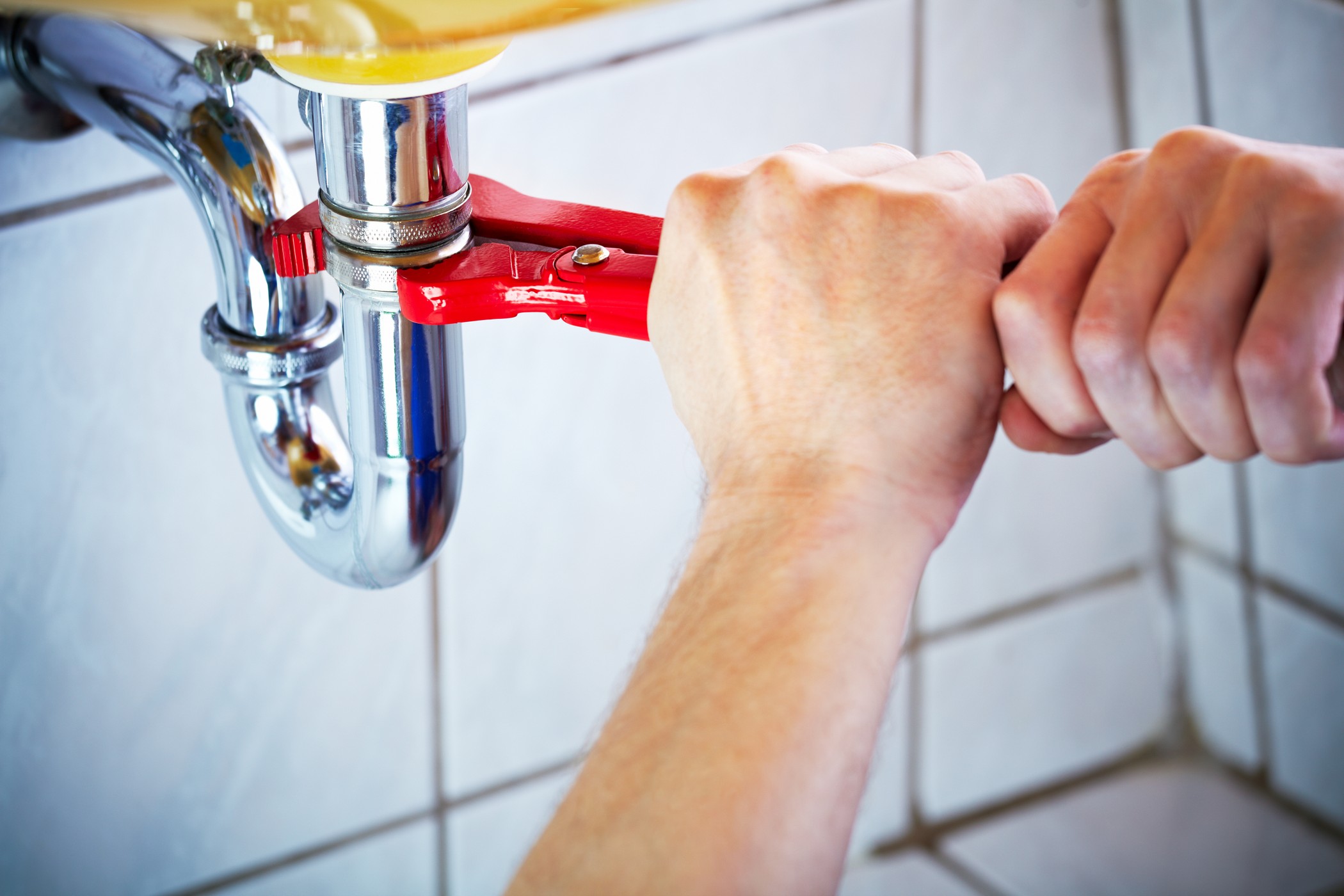 Description: W.Wedmore Plumbing brings with it years of experience to assist you with any and all of your plumbing needs! Our plumbers are able to do almost any type of repair work that you can imagine. We can fix the faucet, replace the water heater, locate a leak, and do many other jobs that you might not necessarily think of. We want to make sure you as a customer are happy and satisfied, and we will do our best to make sure that happens -- including guaranteeing all of our work. Contact us and let us show you how we can help you today!

Comments: Jake was very prompt in giving us an estimate and was able to perform the repair at the same time. The pipe was leaking into a basement closet, and he had to replace the pipe between the 1st floor kitchen pantry and the basement. Len the Plumber wanted to remove the duct work and said they had to cut through another wall that would cut the wall paper and would cost a lot more money. Jake could work around the duct work and even got a different saw that kept him from cutting through the kitchen wall, and didn't affect the wallpaper or the duct work. I would definitely call them for any plumbing work and would recommend them.

Comments: Nice group of workers.Clean and effecient,I would recommend to anyone needing plumbing work.

Work Description: They unclogged a toilet for us

Comments: They were very professional and very easy to work with. I am 9 months pregnant and just moved in to a new house. We found that our Master Bathroom's toilet was clogged before we even got there. We tried plunging ourselves but it needed to be fixed... (Midnight trips down the stairs just to pee are a pain!) We found W. Wedmore on this site and couldn't be happier with the service we received. The gentleman that came out got the job done in 5 minutes and was very respectful. Will DEF use and recommend in the future!

Comments: I would recommend Wedmore Plumbing to all my friends and co-workers.

Comments: W. Wedmore Plumbing was very professional. Mike the plumber arrived on time and quickly began fixing the pipe that was leaking.

He took his time to make sure the job was complete and all of my questions were answered. The price quoted was exactly what I ended up paying and it was very reasonable.

I would recommend them to all those in need of plumbing repairs. Job well done. Hats off to W. Wedmore Plumbing.

Comments: Jake Wedmore did an excellent job. He was very knowledgable & professional. The quality of service was pleasant & superb. Their price was more reasonable than their competitors. I highly recommend them for any plumbing work needed in the future.

Comments: Work was done in approximately 2 hours. Plumbing charges not in networx were outrageous. My charges were $250 LESS than those quotes. W. Wedmore had the best price of the 2 contractors I spoke with. I plan to use W. Wedmore for another job.

Comments: Pleasant, tidy, efficient and his cost was cheaper than other plumbers...will use his service again. Easy to plan with him as he answers his phone.

Comments: Work was done quickly and efficiently. Manner was professional and courteous.

Work Description: Run a gas line to a clothes dryer

Comments: Wes Wedmore did an exceptional job regarding customer service and the quality of his work. Additionally, his estimates we extremely reasonable and beat all other quotes. Wes replied to my inquiry immediately and was very punctual and professional. Additionally, I identified another job that will be given to Wes at a future date because of this positive experience. I highly recommend that consumers call W Wedmore Plumbing first for their plumbing projects.

Work Description: Wes was the best! He even came back when we had another clog pop up. His professionalism and his attention to caring about our problem is exactly what you need in plumber. Thank you so much!

Comments: Jake did a fabulous job! Thanks so much. We would highly recommend the Networx site, but primarily W. Wedmore Plumbing.

Comments: Everything seems to be done correctly, and they were on time and honored their estimate.

Comments: The plumber located the problem. We thought it was a water pipe that had a leak. The problem was in the bathroom. The shower head was shooting water on a pipe. The water was dripping from a pipe at the foot of the bathtub and leaking into the basement ceiling..

Comments: W. Wedmore Plumbing company called right away and came out same day (Sat.)within 30 minutes to see the job. Following he gave me a price, and said the work could begin on Monday which it did. His brother came out, Jake, who was very, very professional and began working, and did not stop until completion of what could be done that day. Jake had to return the following day only because the sink parts did not arrive from UPS until late Monday. I then called Jake informing him that the other parts had arrived. He indicated he'd call at 8 a.m. Tues. On Tuesday Jake called promptly at 8 a.m. as he said. He said he would be over between 9-9:30 a.m. He was, and then completed the job in approximately 30 mins. The job was very accurately and neatly done--he even cleaned any mess made on Mon. and Tues. including debris from the wall as a square hole had to be cut out for access to the tub faucet, and a spring board was inserted. It was neatly done, and I now have an assess panel to the rear of the tub faucet. Would use this company again.

Comments: Wes called within 30 seconds of submitting request to Plumbingnetworks.com. He arrived promptly for both the estimate and the scheduled day of work. His pricing came in below everyone else and the quality of work was excellent. A trench had to be dug in our front yard to replace the piping and at the end of the day you could hardly tell he was there. Will definitely use W. Wedmore Plumbing again!