Our New Concrete Sidewalk is Just What We Were Hoping for 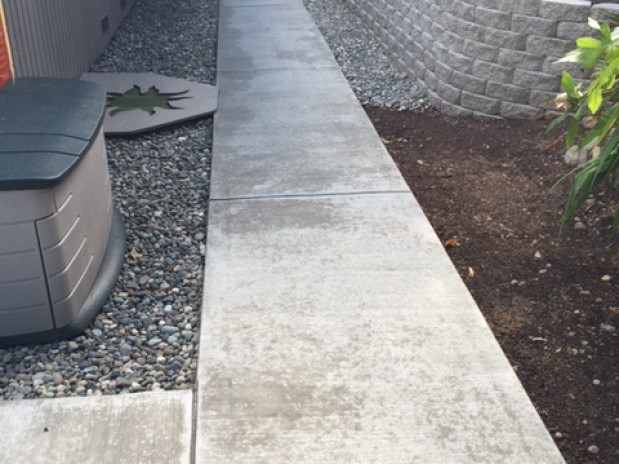 We’ve been in our present home about 11 years. After we moved some shrubs that were at the side of the house and put in a sump pump, we needed something new that looked nicer. We were going to do stepping stones but decided to install sidewalk.

I just googled “cement contractor in the area” and when Networx came up, I went through that. We got 3 estimates for the job. We had something poured when we first moved in 11 years ago, but we haven’t had work like this done in a long time, so we were kind of shell-shocked at the prices.

Mike of Iate Life Concrete could do it the soonest. Talking with him over the phone, he seemed like a really nice person. He was just starting out, so I wanted to give him a chance. I thought, “Well, what the heck? Everybody’s got to start somewhere.”

The area was already cleared; there was a little bit of grass but not much. Basically, he just had to come in with a crew and pour the concrete. They started at noon and were done by 6:00 that night.

Online customer reviews are usually very important to me but he had none. He’d only been with Networx less than a month. I just had a really good feeling about it when he came and talked to us, so we let him do it … and I’m glad we did. We are very pleased with the end result. It was a good experience. They cleaned up after themselves.

Mike was very polite and made sure we were happy during the process. He made a point to ask questions along the way, keeping communication open. It was important to him that he did the job the way we wanted. That was nice because sometimes people just do it, but then you go out there afterwards and say, “Wa-a-ait a minute, that’s not it!”

We’re very happy with the results and will probably have Mike come back next year; I think I want a cement patio off the deck.

Go with your gut feeling and have several bids from concrete contractors. (Three was enough for us.) Talk to them; have them come look at the job. Ask as many questions as needed to make sure they understand and you get what you want. 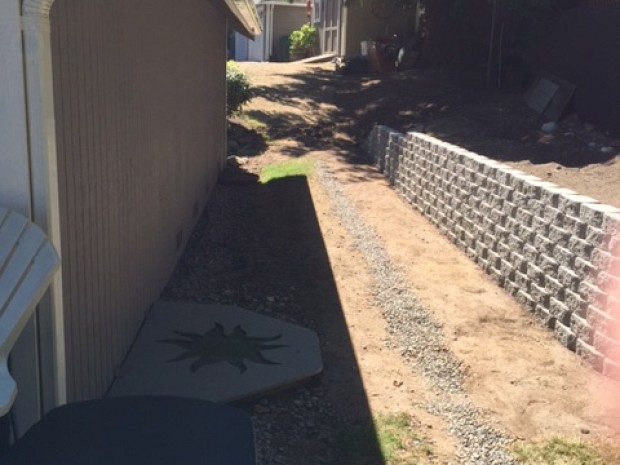 Find Trusted Pros
Contractors in Your Local Area
It's Easy, Fast and Free!
Find Trusted Pros
Taloa Construction Danita Baker: Mike and his crew where very professional and showed up on time. He was ...


Contractors in Your Local Area
It's Easy, Fast and Free!
Find Trusted Pros
Taloa Construction Danita Baker: Mike and his crew where very professional and showed up on time. He was ...

Outstanding Job on a New Concrete Driveway by Gary B.