Drywall Repair Drama: And the Leaks Went On and On

A professional, perfectionistic company fixed our wall and ceiling after serious water damage 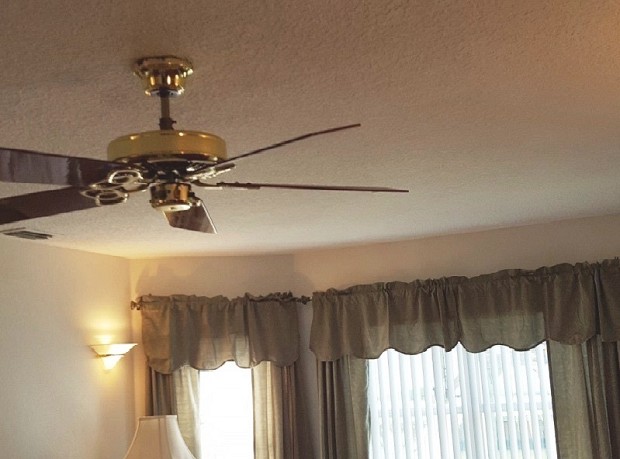 We were totally shocked the first time water came dripping through our bedroom ceiling and the wall behind our bed. Even more shocking was our discovery that the drips were caused by pinhole leaks from the copper piping which had been installed when our house was first built. (We own a 25 year old home in Saint Augustine, Florida.)

The leakage was the worst sight I’d ever seen. The whole bedroom wall had buckled, and the plaster ceiling was completely ruined.

So we had to have had the copper piping replaced throughout the house, on an emergency basis. After that, my husband, being a handyman, wanted to fix the damage to the drywall. We ended up with patches all over the ceiling and a real eyesore of a wall. (But to give him credit -- he tried!)

As a wise shopper, I shopped for a drywall repair contractor to fix our bedroom and bathroom ceilings and wall. I shortlisted three companies, read reviews, and got quotes.

I chose A Magic Touch Painting Services, because, among other factors, my quote from them for the repair was substantially less than the other two companies.

When I say "this is the best experience I've ever had with a contractor," believe me, I know what I’m talking about. A Magic Touch Painting Services are professional, perfectionist in their work and do not drag the job out for days. They don't leave a mess to clean up, either!! All this made me wonder why the prices were so different ... why?

These contractors are honest and hard working people and I plan to use them for other services in the near future! They have earned my trust and that means a great deal to me. 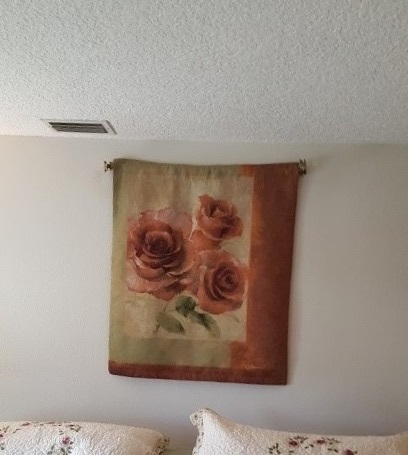 The Right Landscaper Can Change A Yard From Terrible To Terrific by Janet P.