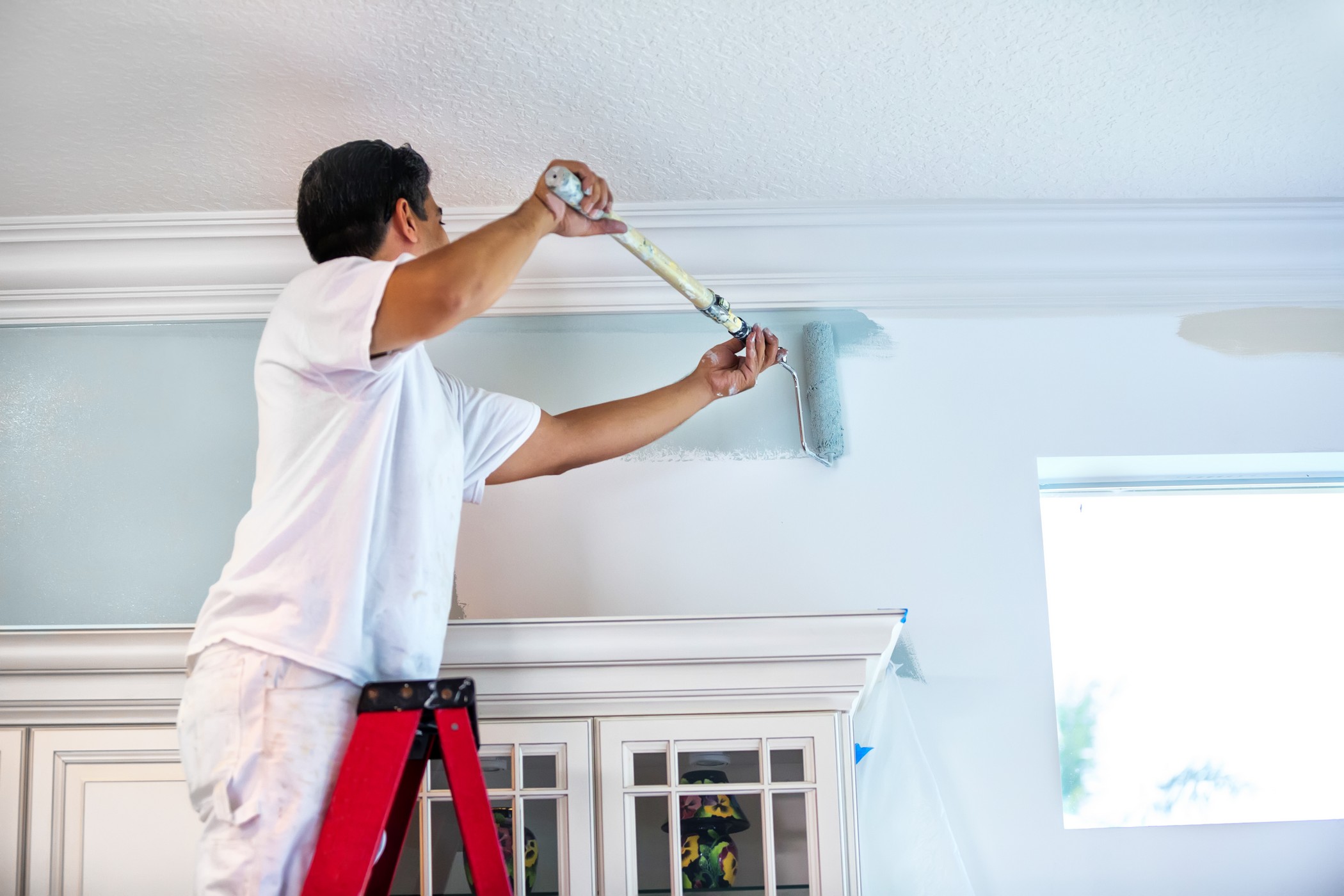 Description: Remodel and Repair Contractor is the go-to company for anyone is the Austin Metro Area. With great passion comes the highest quality of skill and craftsmanship. This is what you can always expect when you work with Remodel and Repair Contractor. We take pride and strive to maintain a consistent level of high caliber work for your home. We are a company that works on referrals so we always adhere to high quality standards. We promise to treat you, your home and your neighborhood with the same care that we would treat our own. Your personal space, comfort, and safety are all things we will take into consideration when we are there. We always believe in keeping in constant communication with our clients while we are making your home improvement dreams a reality! Call us today to get started!

Comments: We, hired Manukea, for a major leak we had in the sprinkler system. He replaced the PVC pipes, that needed to replaced. At, that time he noticed we had another leak under the sink and those PVC, pipes needed to be replaced as well.
The 2nd, job we hired Manukea, was at the residence. My, boss called me to tell me what was going on, I then called Manukea in the middle of the night, ask him if he could run by and check it out. It, was a toilet that had overflowed, down to the downstairs kitchen ceiling. He, patched it up, came early the next morning and finished the job. Great, job Manukea!
The neighbors were in need of a person to do some jobs at their houses, I recommended, Manukea, he was hired immediately. I will continue to recommend, Manukea, for any job.
I, have trust in his work and I highly recommend, Manukea, 110 %, to give an honest bid, and follow thru till he has done the job.
Manukea, is a great worker and friend as well. He, is always on time, bids fairly, very confident it what he has accomplished.
So, don't hesitate and give him a call, you will not regret it, I guarantee it!
thanks, Manukea
hope

Comments: Manukea, was first hired about 1 1/2 year ago. I actually found him in the yellow pages. I made an appointment with him. He met me and the job site, gave me a quote on a the repair we needed done. We, had major leak in the sprinkler system. I had already got a quote from a major sprinkler business, that gave me a quote that was a little bit to expensive. Thats when I called Manukea, gave me a reasonable quote, and hired him on the spot!
We, hired Manukea for a second job. We, had a major leak at our residence. We, contacted Manukea, in the middle of the night, he did not hesitate to come over, he stopped the toilet from leaking down to the ceiling downstairs and came the next morning and finished the job.
I, recommendend Manukea, to the neighbors in the area. He, was hired immediately.
I, highly recommend, Manukea Irvine, for any job that needs to be done. He, is your guy, so give him a call.
thanks,
Hope Reyna